Player of the Week: Ezra Adams

AllOnGeorgia selected Ezra Adams as this week’s Player of the Week. 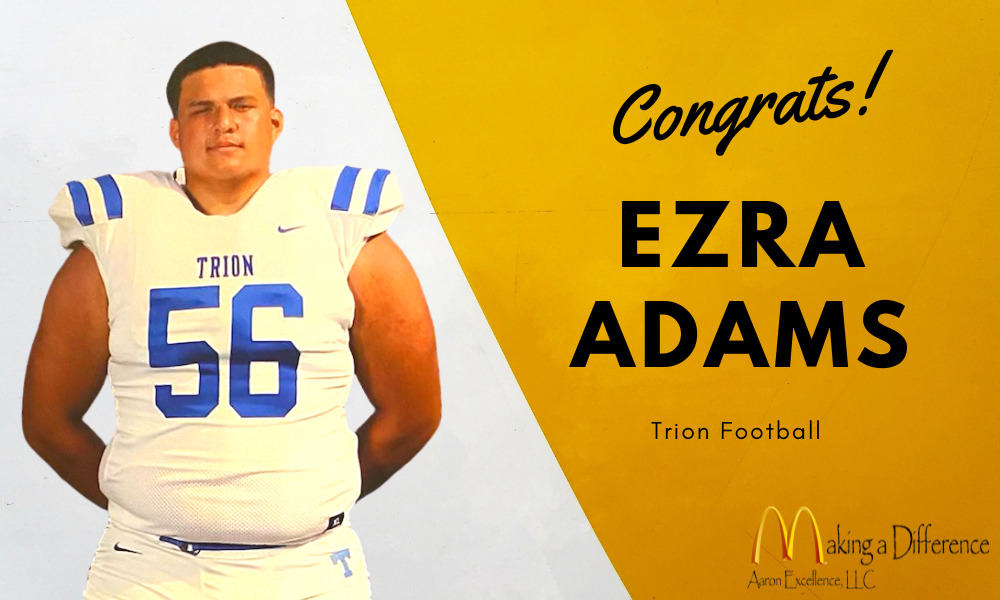 This week’s AllOnGeorgia Player of the Week honors brought to you by Jim Aaron’s Summerville McDonalds go to Trion Football’s Ezra Adams.

Trion broke the ‘Commerce Curse’ in the first round of GHSA playoffs. Trion was 0-8 against the Tigers from Commerce until Friday night at Sam R. McCain stadium when the Bulldogs put up over 500 yards of total offense defeating Commerce 45-21 in the opening round of the GHSA Class A (Division I) playoffs.

Making all of that possible was Trion’s offensive line.  With the o-line, the rule is if you don’t hear anything about them, then they are doing their job.

“I’m super proud of our OL in general by how they have overcome adversity this year as a young group,” Coach Jake Sanders said. “Once they have been doubted, they have risen to the occasion and performed well as a unit. Those guys are like a family and I’m proud of how they look after each other and work together.”

AllOnGeorgia selected Ezra Adams as this week’s Player of the Week. 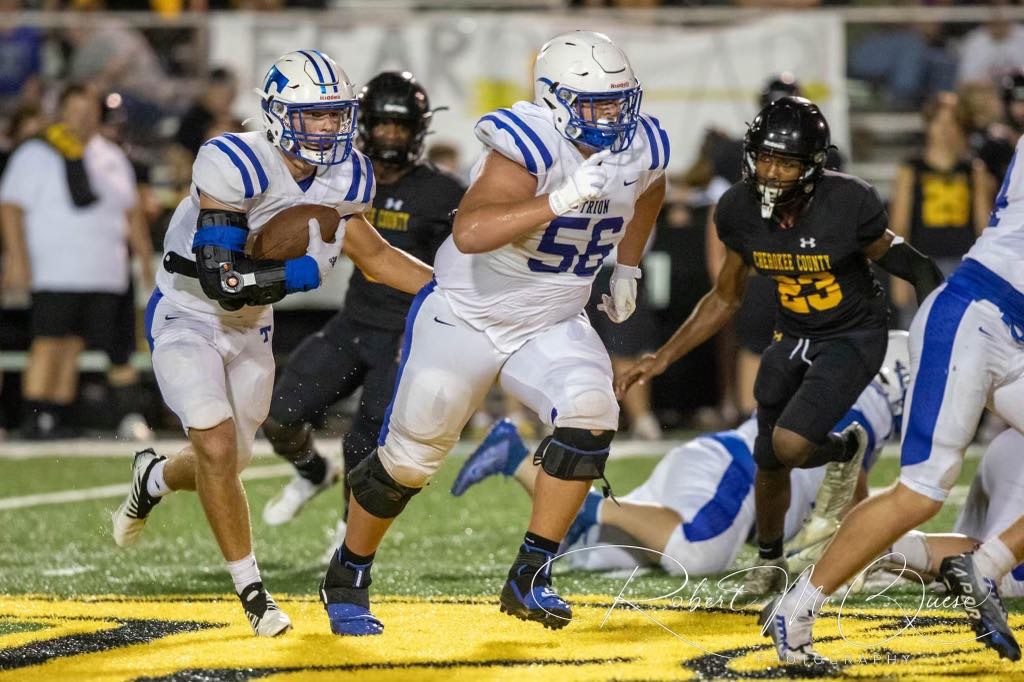 Adams has been playing football for 10 years and in addition to football he plays baseball and basketball.

When asked who his role model is he had this to say: “My Role model is my grand dad, because he has been through a bunch very recently and he stays strong for our family, so I really admire that about him.”

After high school he plans to attend college and plans to coach football. 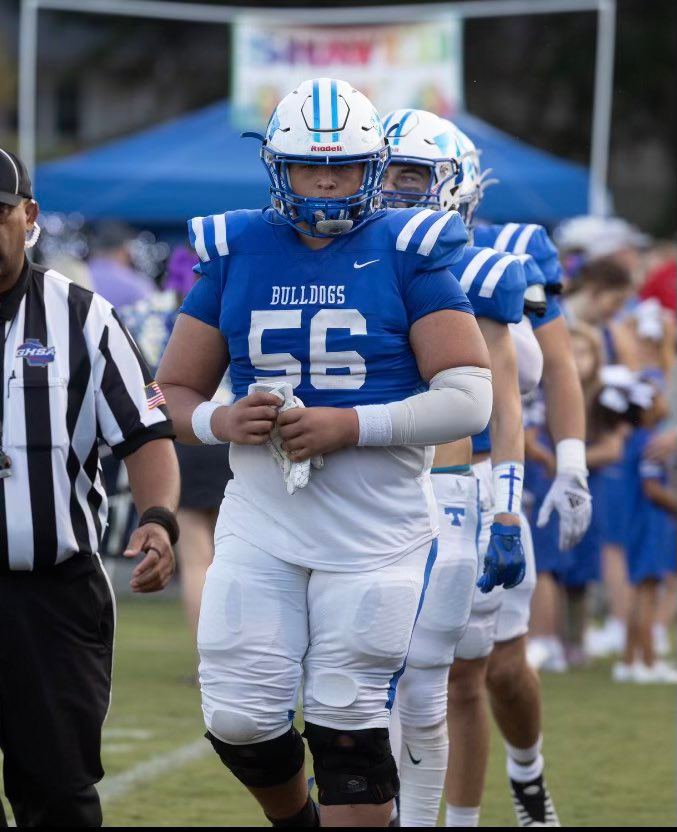 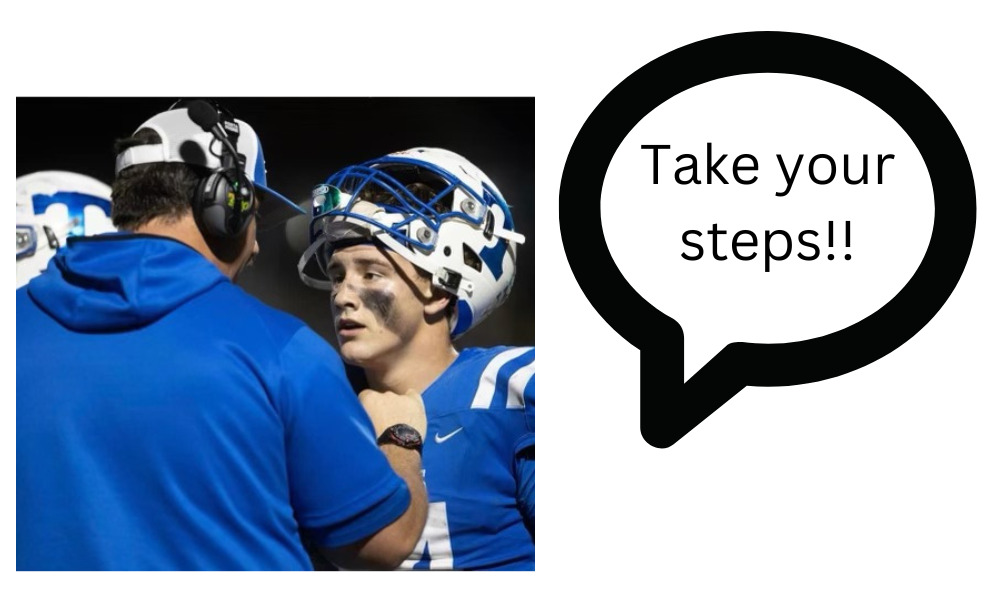 Up next for the Bulldogs: the second round, the Bulldogs will travel to take on St. Francis this Friday night.