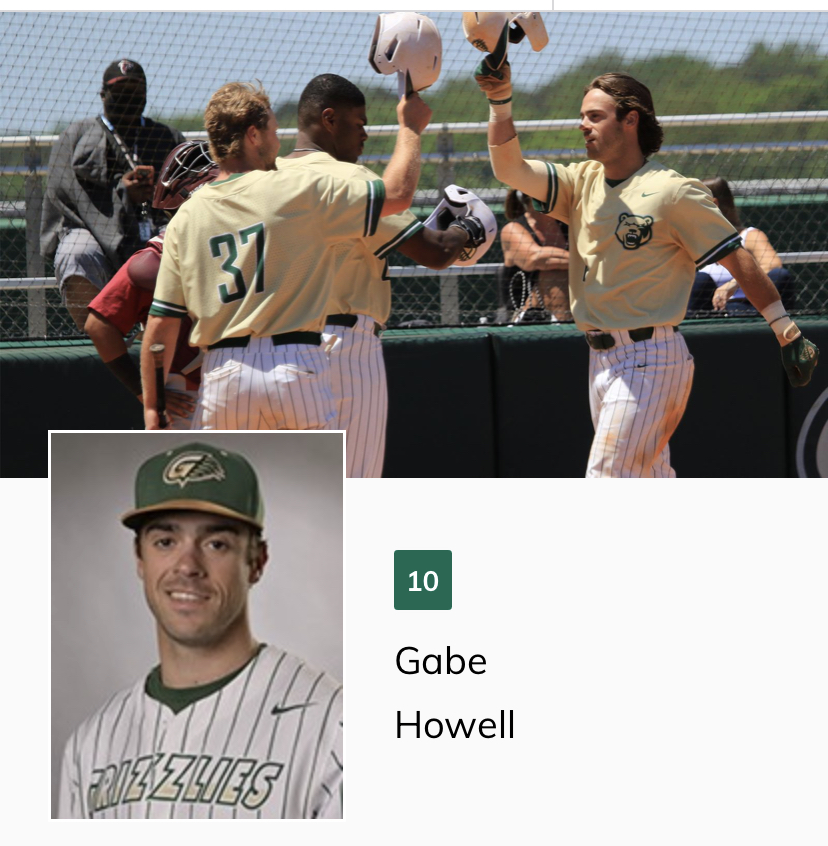 Georgia Gwinnett College won 22 of its last 23 games to cap off the 2021 season with the program’s first national championship.

The Grizzlies (51-10), the tournament’s No. 5 seed, won all five of their World Series games, outscoring opponents by a 52-30, hit nine home runs, and got five quality starting pitching assignments to capture the title in the first championship round appearance.

GGC is the first baseball national collegiate baseball champion from Georgia since 2002 when Columbus State University captured the NCAA Division II title. It is the fourth time a Georgia team has won the NAIA national baseball championship and first since 1997 when Brewton-Parker College earned the championship banner.