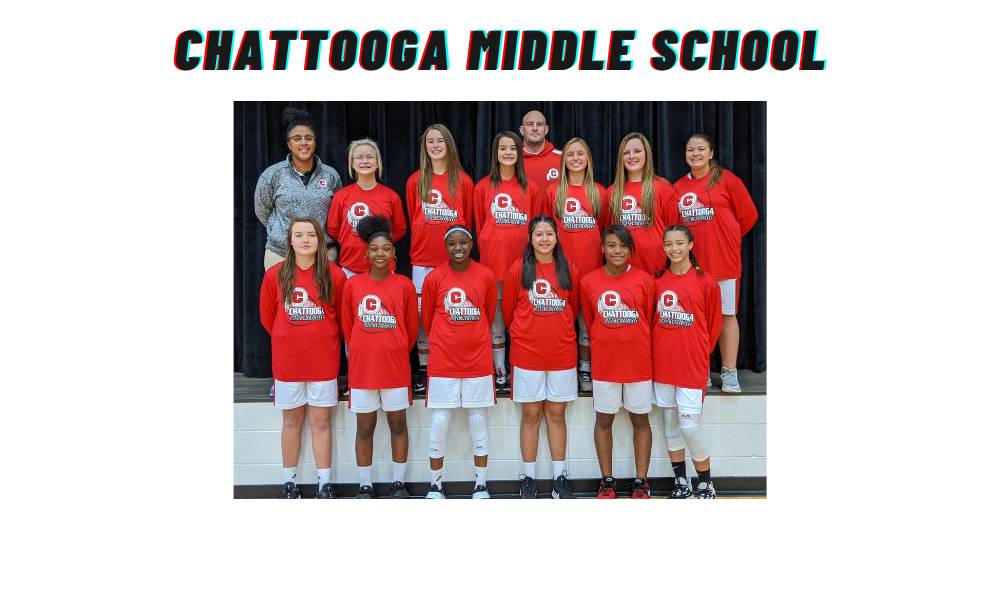 The #2 ranked Lady Indians are currently 10-2 in region play and Coach Wes Maddux is feeling optimistic about the team’s chances. “We have been successful because of our work ethic and depth. We have several players coming off the bench that would be starting at other schools. I am so proud of these 12 girls and all they have accomplished as a team. This is a fun group of girls to be around.” 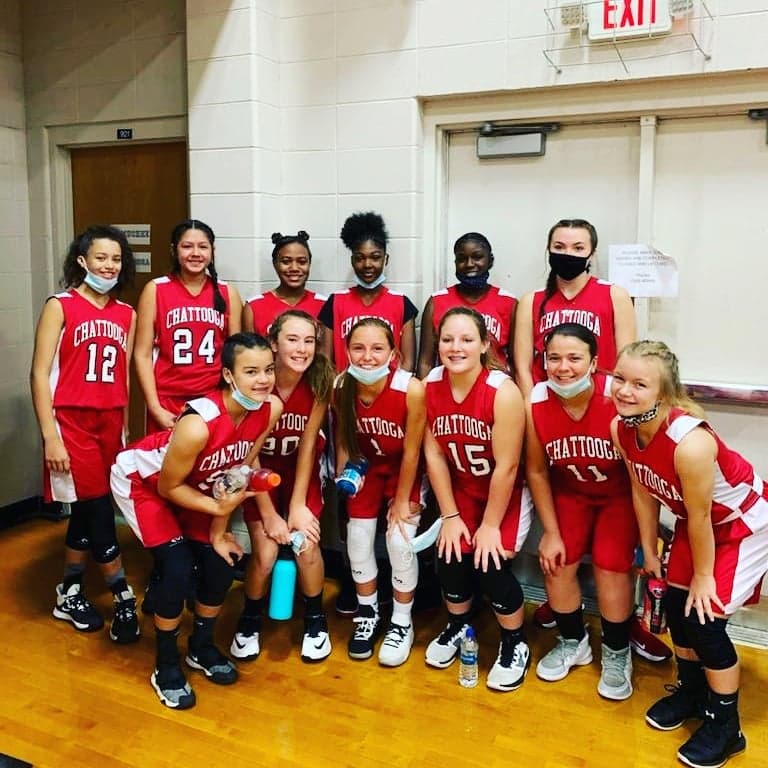 Chattooga’s two losses have come against Darlington. The Tigers are currently on a 38-game winning streak extended back over three seasons. Chattooga is 0-5 against Darlington over the last two seasons, while holding a 22-1 record over the rest of the region.

While a rematch with Darlington is leaning in the Tigers favor, Coach Wes Maddux is optimistic about the team’s chances. “This team has it all, shooters, scorers, defense, speed and hustle. I look for us to make a serious run at the title.”

Dr. Williams: There is no person who works harder than Lanham
Undefeated Indians Looking to Finish Historic Season with Title
Posting....