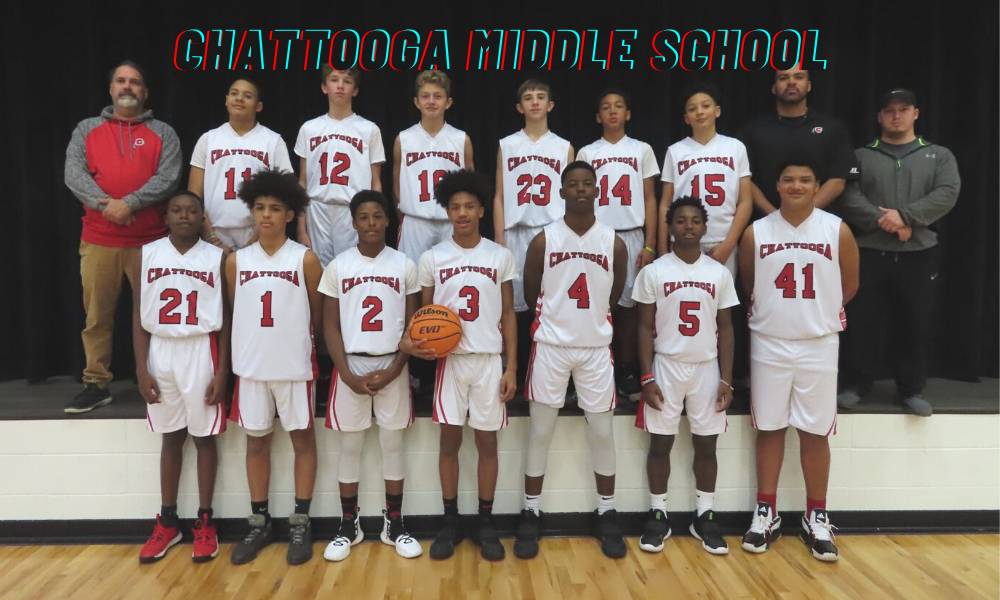 “This is a good group of players who have played together a lot throughout their life and have an uncanny knack for the game in general. They have worked hard this year in practice and truly want to win every game and not just give lip service to wanting to win,” Coach Dean said.

Coach Dean feels the team has a good chance at winning the FCAA Championship Title, “but we did lose a key player to quarantine.”

The tournament will tip off Thursday, January 14th at Model High School. The 4:30 PM game will feature Ashworth vs Model. The Indians will play at 6:00 PM against Darlington. The Championship Game will be played at Coosa High School, Saturday, January 16th at 11 AM.

Correction: After publication of the article former CMS/SMS  basketball coach Randy Pauley let AllOnGeorgia know that in the 90s he had a boys team go undefeated.