Dr. Williams: There is no person who works harder than Lanham 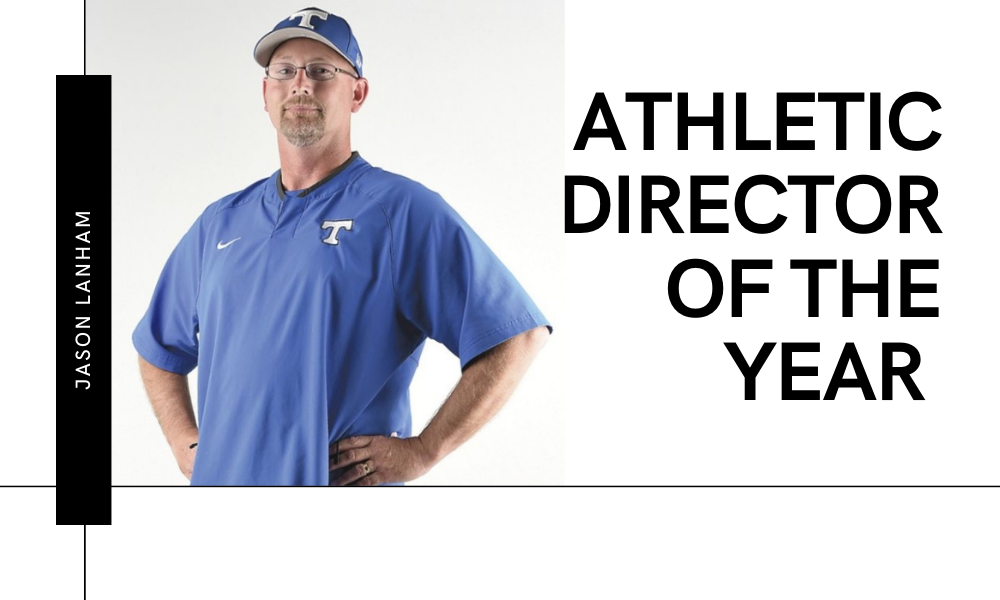 “There is no person that I know of who works harder and spends more time trying to make things better for athletes, coaches, and others for Trion City Schools. Jason is a competitor and fighter who hates to lose and those are a few of the qualities that we want in our athletics director. He spends a lot of time away from his family so our student athlete can have the best of everything. He’s a stand up guy for what’s right. This is a great award, but in my opinion, not only is he Region 6A AD of the year, he should be awarded the State Class A Athletic Director of the Year!”