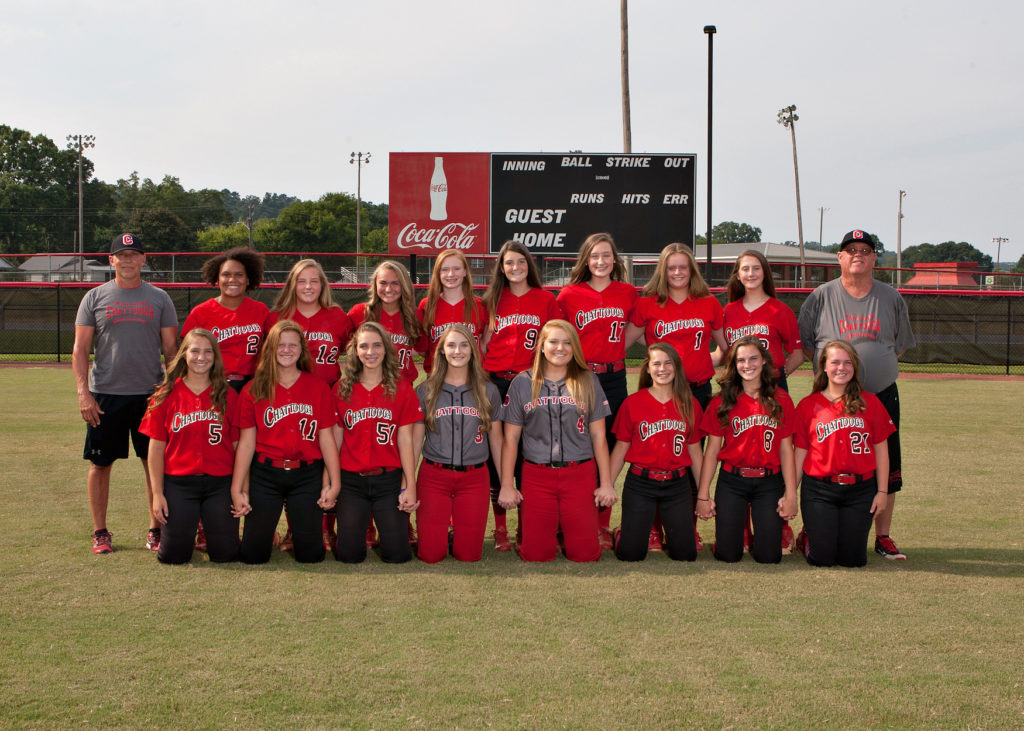 Chattooga Lady Indians had all cylinders firing on offense on Wednesday, winning big over the Indians from Armuchee, 8-1.

Chattooga got on the board in the second inning when Emma White singled on a 1-1 count, scoring one run. The Lady Indians Varsity put up three runs in the seventh inning. Chattooga’s big bats in the inning were led by a single by Gracelyn Veitch and a double by White.

Chattooga didn’t commit a single error in the field. Grace Dooley had nine chances in the field, the most on the team.

Wyatt Earns Victory For Indians In No-Hitter Against Model Lady Devils
Perry and the Dolphins, one game from the regular season kickoff
Posting....