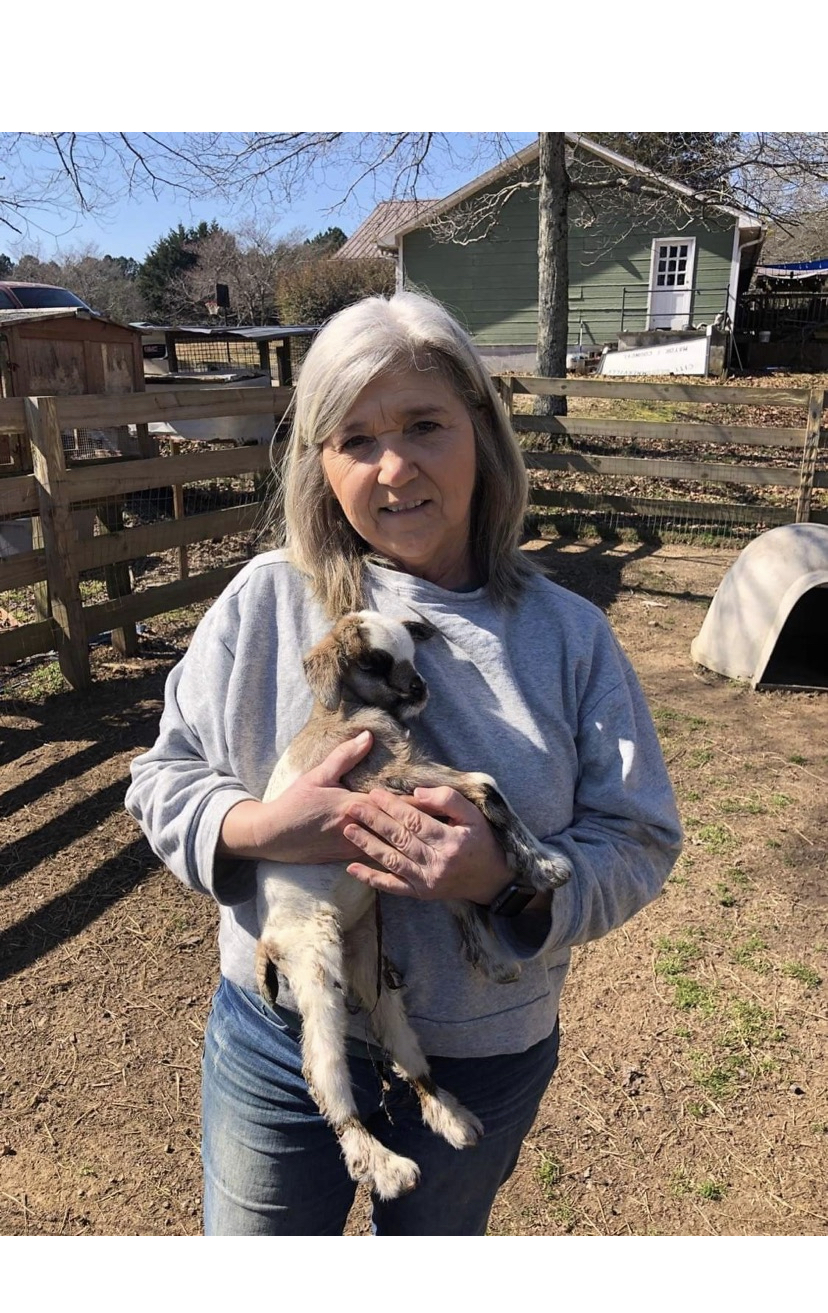 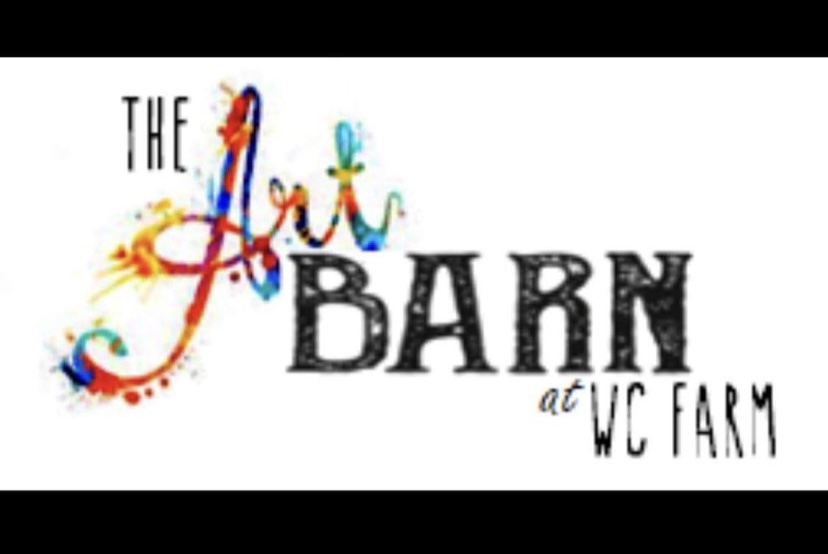 Life has a funny way of changing up on you when you least expect it.  One day you are sitting in a nice office chair in a comfortable climate-controlled building, the next thing you know, you are sitting on the cold, damp ground in an abandoned chicken coop.

I’ve never been the spontaneous sort.  My family and friends have joked about how I liked everything planned out, even spontaneity.

For me, early mornings are for completing devotions, farm chores, then heading to the Art Barn to work on my paint party ideas and commissioned artwork but this one morning I could not tune out the cries of a mama goat.

This little mama had given birth the day before. We had put her and baby in the old coop to separate them from the other goats.

Did I mention that this old coop is adjacent to the Art Barn?

Try as I may to focus on my art, instead, I soon found myself sitting on the cold ground trying to coax the weak baby to nurse.

Now anyone who has known me for a few years knows that I was very adamant about one thing when we started our farm – no goats.

When my daughter was younger, she had a favorite book titled, “But no Elephants.”  I could relate to the main character, Grandma Tildy.  She took in every animal that the pet store owner pawned off on her each and every day, but always said, “I will take this animal, but no elephants.”

That’s how I felt about goats, but the reason for my distaste for the breed is a story for another day.

The baby goat was too weak to nurse, even with me literally holding her up to mama.  Frustrated, I couldn’t understand why she wouldn’t just open her mouth and nurse.  If she would just do it, she would get strong enough to stand, to survive.

I literally milked the goat and tried to feed the baby with a syringe.  The mom was tired and discouraged by this point and walked away. 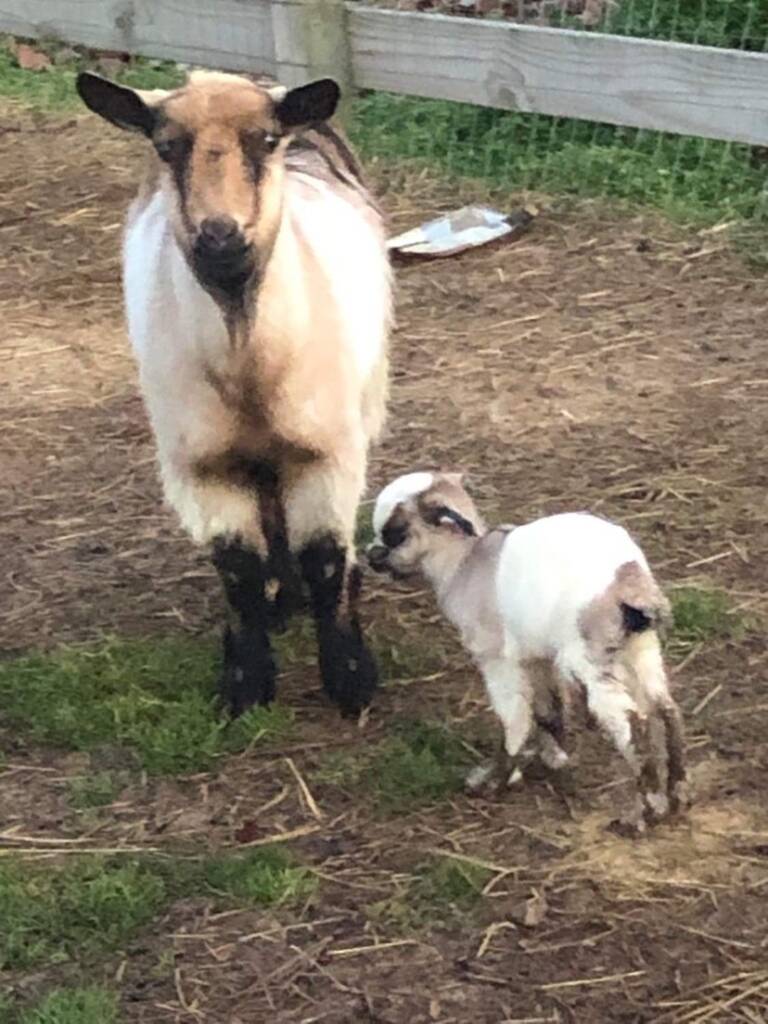 Who could blame her?  I wondered how many times I have been like this baby.  Refusing the very thing, freely given, that would make me stronger.

Thinking I knew what was best, I often made things more difficult for myself when I should just be accepting what God has already done for me.

Too many times I’ve tried to control a situation instead of placing it in God’s hands.

The children at our church lead us in a song titled “Out of My Hands”.   My goal is to remember as the song says, “I will let the weight of my fear fall like sand, out of my hands and into Yours.”

Peace comes when we quit trying to control our circumstances and those around us. I’m so thankful that God doesn’t get frustrated and walk away from me, the way the poor little mama goat did with her baby.  I’m thankful that He even left the 99 for the one that lost their way.

Most of all, I’m thankful that he never says, “but no goats.”