Vonn Bell to speak at FCA banquet on April 29 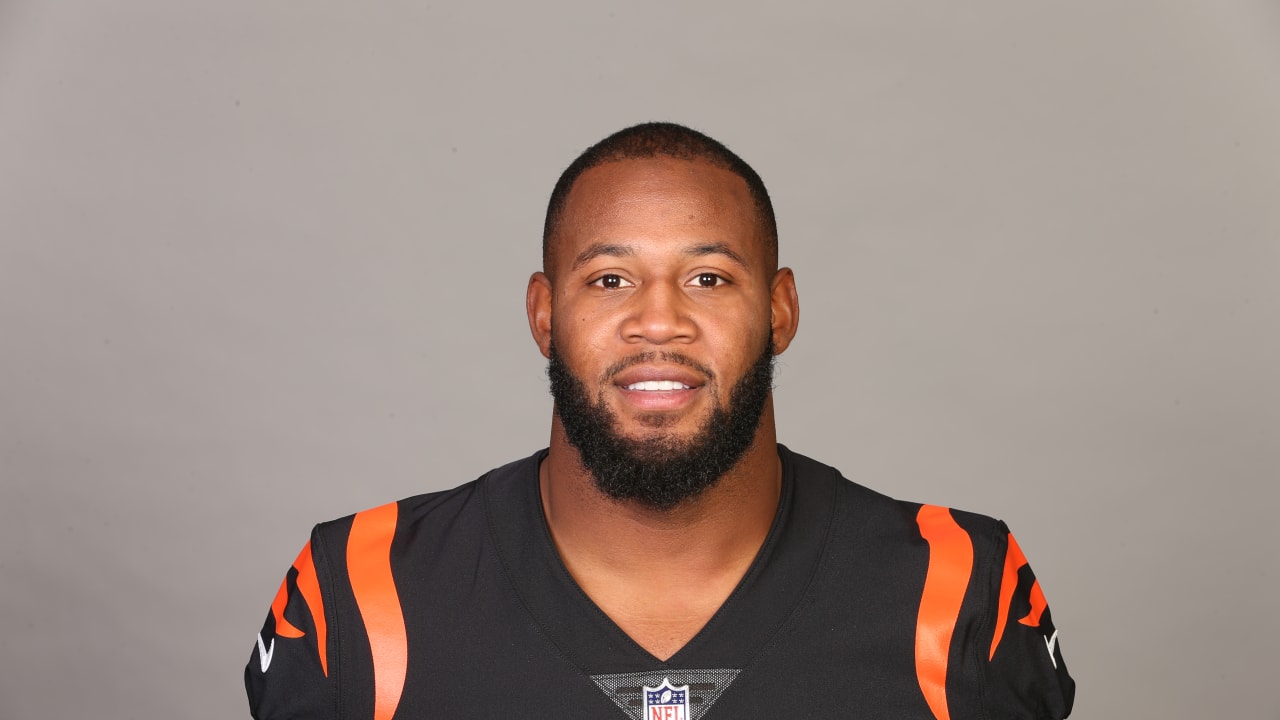 Lookout Mountain FCA is now serving 32 schools within four counties. These schools include:

A Bengals UFA signee in 2020, Bell now enters his second season in Cincinnati after starting all 16 games at S last season … Played all 1059 possible defensive snaps in 2020, and led the team in both tackles (114) and FFs (three) … Helped Bengals hold opposing passers to just a 62.8 completion percentage (sixth in NFL) … Originally a second-round draft pick of New Orleans in 2016, and spent his first four NFL seasons (’16-19) with the Saints … Known for his tackling proficiency, he has ranked within the top two on his team in both total tackles and solo tackles in each of his five NFL seasons (four with N.O., one with Cin.) … Led the NFL in FRs (five) in 2019, and led all NFL DBs in sacks (4.5) in 2017 … Played collegiately at Ohio State, where he helped team to a national championship in 2014.

2020 highlights: Started all 16 games in first season with Bengals, and was only player to play every possible snap on either offense or defense (1059 defensive snaps) … Had a team-high 114 tackles, along with five PDs, three FFs and two FRs … Recorded nine tackles (all solo) and a PD on Oct. 18 at Indianapolis … On Nov. 22 at Washington, tallied a season-high and game-high 14 tackles, along with one PD … Had 10 tackles on Nov. 29 vs. the N.Y. Giants, and forced and recovered a fumble that he returned for 28 yards and set up a FG drive for Cincinnati … On Dec. 6 at Miami, had six tackles and recovered a fumble deep in Cincinnati territory that he returned 37 yards … Recorded seven tackles in Bengals’ win over Pittsburgh on Dec. 21, and had signature play of the game when he laid a big hit on Steelers WR JuJu Smith-Schuster and forced a fumble, which the Bengals recovered and later converted into a TD.

Previous seasons: 2016—Played in all 16 games (14 starts) as a rookie for New Orleans … Totaled 83 tackles, a sack, four PDs, two FFs and a FR … Also had four tackles on special teams … Made first career start on Sept. 18 at the N.Y. Giants and racked up 10 tackles … Recorded nine tackles and a FF on Oct. 2 at San Diego … On Nov. 6 at San Francisco, recorded six tackles, a half sack and a FR. 2017—Played all 16 games (10 starts) for New Orleans, and totaled 78 tackles (led team), 4.5 sacks (led all NFL DBs), two PDs and two FFs … Helped Saints rank tied for 10th in the NFL in points allowed per game (20.4) … Also had career-high five tackles on special teams … On Nov. 5 at Tampa Bay, posted five tackles, including a half sack, along with a PD and FF … On Nov. 19, recorded career-high 13 tackles, including sack/fumble on Washington QB Kirk Cousins that sealed OT win … Led team with 17 tackles in postseason play … Had team-high nine tackles in Wild Card Playoff win vs. Carolina, and his 17-yard sack of Cam Newton on fourth-and-23 with 11 seconds left in the game sealed a win for New Orleans … Eight tackles in Divisional Playoff at Minnesota. 2018—Played in all 16 games (eight starts) for New Orleans … Totaled 87 tackles (second on team), a sack, three PDs, a FF and a FR … Helped Saints rank No. 2 in the NFL in run defense (80.2) … On Thanksgiving night vs. Atlanta, posted seven tackles and recovered a Matt Ryan Fumble at the end of the first half that thwarted a Falcons drive that had reached the Saints’ 23-yard line … Started both of Saints’ playoff games and totaled seven tackles and a PD. 2019—Played and started 13 games for New Orleans, along with Divisional Playoff vs. Minnesota … Inactive for the final three regular-season games due to a knee injury … Totaled 86 tackles (second on team), including 1.5 sacks, and had one INT, five PDs, two FFs and an NFL-best five FRs (one returned for a TD) … Helped Saints rank fourth in the NFL in run defense (91.3 yards/game) … On Sept. 22 at Seattle, recovered a fumble by RB Chris Carson and returned it 33 yards for his first-career TD … Had 10 tackles and a PD on Sept. 29 vs. Dallas, and recovered a Jason Witten fumble, and then forced and recovered a fumble by Ezekiel Elliott that set up a Saints FG drive to end the half … Recorded eight tackles and a PD on Oct. 20 at Chicago, and forced and recovered a fumble by WR Anthony Miller in the first quarter that set up a Saints TD drive … On Nov. 17 at Tampa Bay, had a shared sack of Jameis Winston, and later intercepted Winston with nine seconds left in the first half to thwart a Bucs scoring opportunity … After missing final three regular-season games with a knee injury, returned to start Divisional Playoff vs. Minnesota and recorded seven tackles and recovered an Adam Thielen fumble on the third play of the game that set up a Saints FG drive.

Personal: Hometown is Rossville, Ga. (outside Chattanooga, Tenn.) … Attended Ridgeland High School in Rossville, where as a senior he totaled 146 tackles and three INTs on defense, and 1700 all-purpose yards and 21 TDs on offense … Helped Ridgeland to 13-2 record and Georgia Class AAAA state runner-up finish as a senior … Began his high school career at Central High School in Chattanooga.