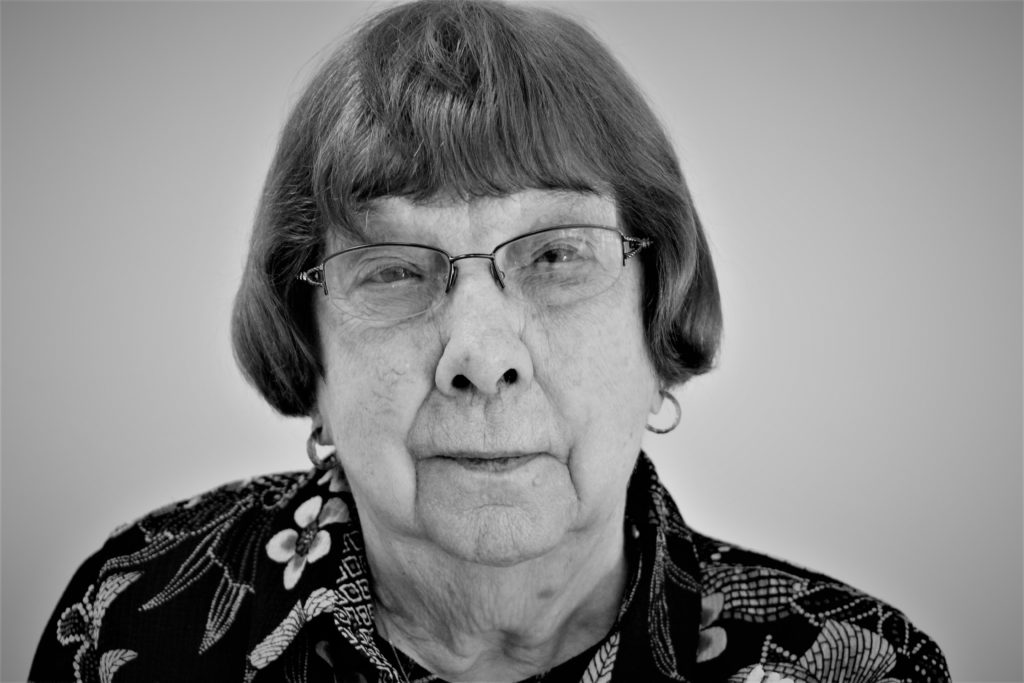 Jackson served in six European campaigns throughout World War II. Jackson received many medals and awards for her service.

After the War she moved to Chattooga County where she served the community as a nurse for many years.