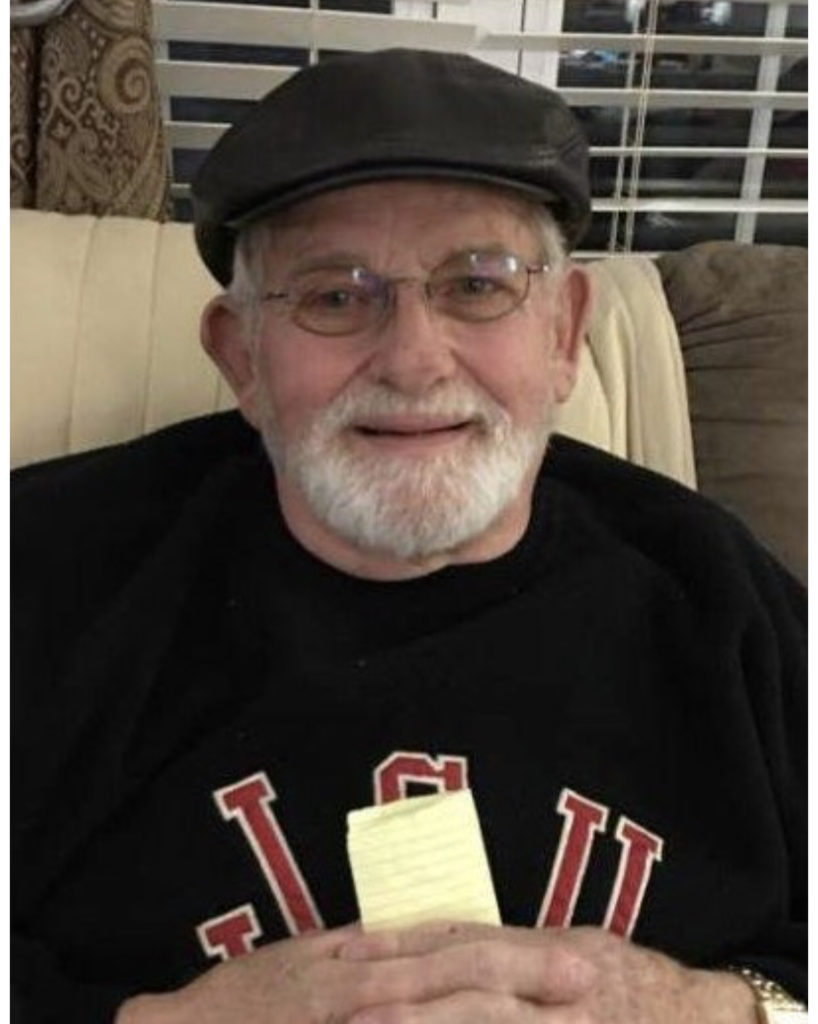 Mr. Canada was born February 13, 1943, in Trion, GA, son of the late Richard Albert “Dyke” Canada and Foy Lee Hardwick Canada Styles. He was a member of the Menlo First Baptist Church, and prior to his retirement, owned and operated Canada’s Auto Parts and Service Center for over 40 years. In addition to his parents, Mr. Canada was preceded in death by a brother, Lamar Canada.

Mr. Canada will be in state at Mason Funeral Home and the family will receive friends from 5:00 until 7:00 P.M. Saturday. He will also be in state at Menlo First Baptist Church from 1:00 P.M. until the hour of service on Sunday.