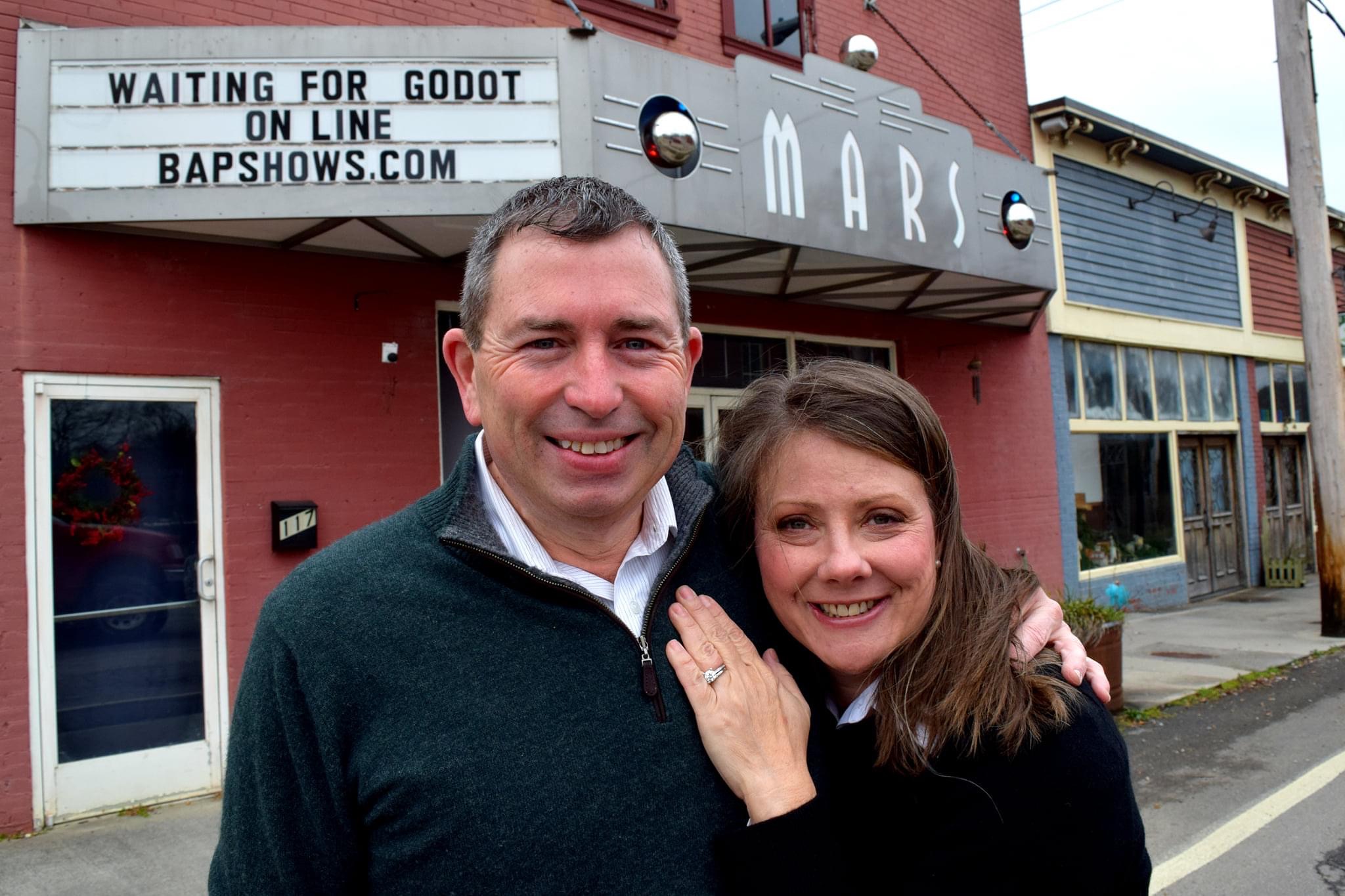 The new owners have long family ties to LaFayette.

Robert Wardlaw was born and raised in LaFayette.

The Wardlaw family owned and operated the Coca-Cola Bottling Works of LaFayette for 80 years.

The two have big plans for the project. “We believe in LaFayette and we believe the Mars Theater District is well-positioned to become a local, and even regional destination for dining, entertainment, arts, and commerce,” said Wardlaw. 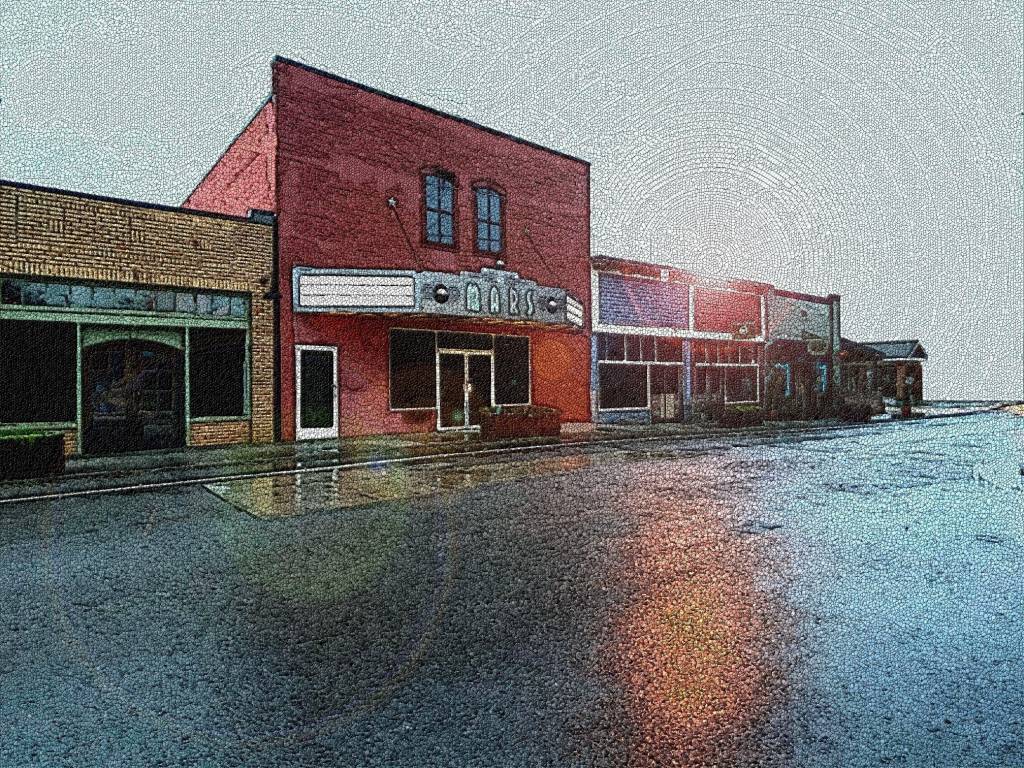 Buzz Law agreed, “I have so many fond memories of my childhood visits with family in LaFayette. When Robert approached me with this opportunity, I could immediately sense his confidence and belief in the project. It was an easy decision to team up and make it happen.”

The District is home to the Station House, a popular New American cuisine restaurant; Back Alley Productions, a local community theater group; and a local CPA Firm.

Wardlaw added, “We, as a community, owe a debt of gratitude to former owner, Mike Lovelady, for his vision and investment in the Mars Theater District. Mike and his team have laid an incredible foundation from which to build.”

City of LaFayette Mayor Andy Arnold is excited about the new owners. “This is great news for the City of LaFayette! I have known and worked with Robert and his family for over 40 years and I know the district is in good hands.”

The Mars Theater first opened in LaFayette in 1931. 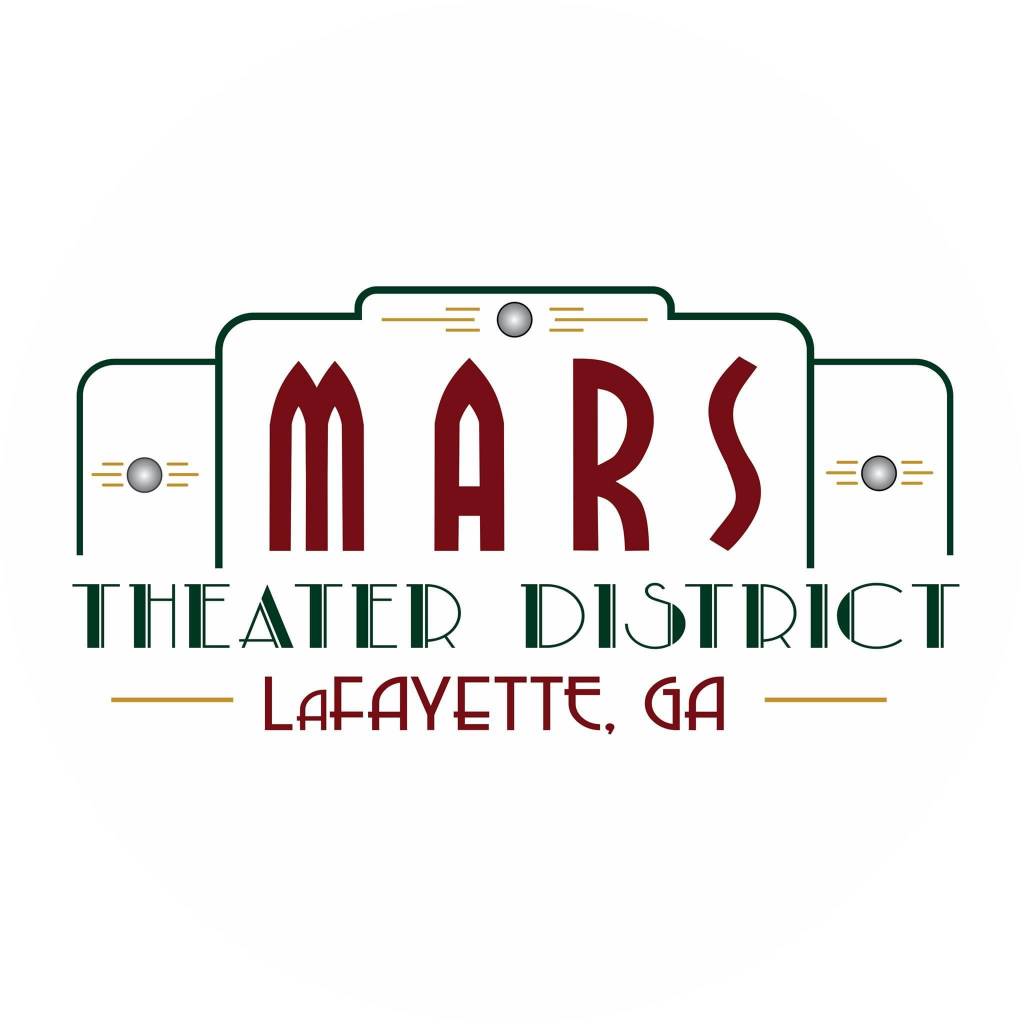