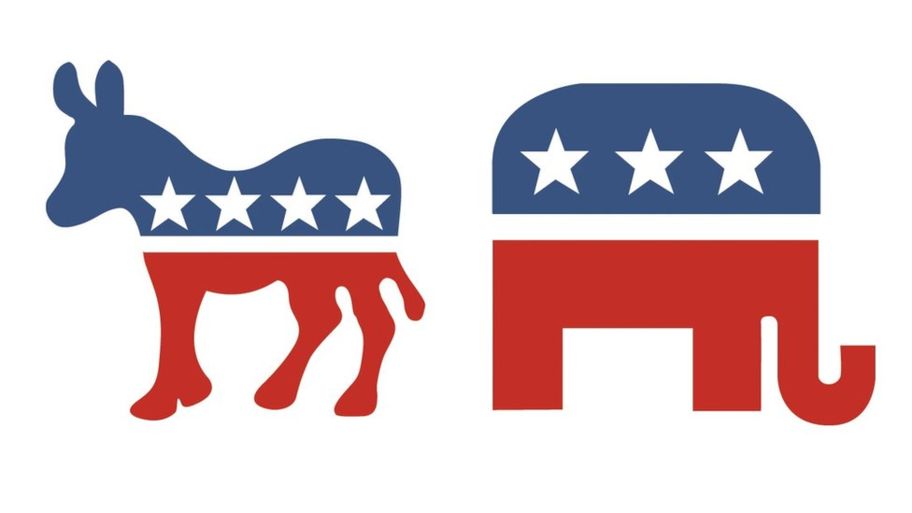 A protest in Dahlonega, Georgia had a profound ripple effect following a Facebook post from a Sheriff in Summerville, Ga.

Chattooga County Sheriff, Mark Schrader made a post recognizing officers from his department who made the trip to Lumpkin County to the assist with keeping the peace at a white supremacy rally in Dahlonega. The lack of reference to protestors in Schrader’s post became an attack point by democrats across the country, despite the fact that Schrader himself WAS a Democrat at the time.

The Atlanta Journal-Constitution reported that more than 100 police officers, many in riot gear, were in Dahlonega’s town square during the rally. There were about 50 activists and perhaps twice that many counter-protesters.

Schrader’s unit was task to keep the original protestors safe from the Antifa counter protestors who showed up to discourage the white nationalists and so his Facebook protest mentioned keeping the peace at the “antifa protest”. That wording was enough to enrage mostly Democrats across Georgia and the nation to a point of calling out the Sheriff and his officers as racists, threatening the officers, their families, and their homes. Schrader removed the post the next day.

The outrage caused some local elected officials to rethink their loyalty to a party that would respond in such a manner.

Maddux is the only one who has joined the Republican Party and said he would run for another term as a Republican, while the other three haven’t said whether they planned to join the GOP or run for re-election as Independents.

“I was asked several days ago if the recent Exodus of local elected officials from the Democratic Party reason for the local Republican Party to celebrate. I said “No that’s a bit harsh. I don’t celebrate the other teams losses, I celebrate my teams victory. There is a difference”. We are neighbors, co-workers and even family. Just because we support one Political party or the other, and may see things a bit differently, doesn’t change that. That being said, anyone who feels their belief system and values align more closely to the Republican Platform of smaller government, freedom of religion, freedom of speech and the right to protect ourselves, as well as returning to the people and the states the control and power to make their own decisions about what is best for themselves, their families and communities, are welcome to come and visit us at our local monthly meetings. All citizens are welcome to attend, then if they want to commit to the advancement of these ideas and values by joining the local party, we will accept them with open arms. We have great respect for our local Sheriff, Magistrate, Tax Commissioner and Clerk of Courts. Such respect is not given based on party affiliation, but has been earned through the tireless work they do for the citizens of our community.”

LETTER: AWS Was Given “Assurances” on Proposed Landfill
Chairman Agnew’s claim of decline on 4-day is False
Posting....