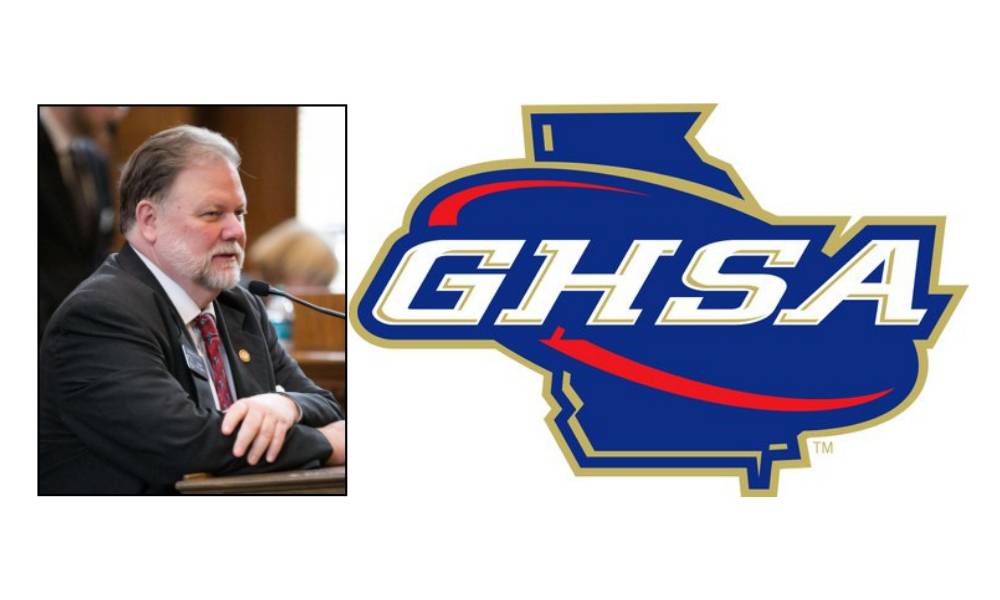 A bill pre-filed in the Georgia legislature is seeking to give student athletes “due process” rights, which they do not have under the current rules of the Georgia High School Association.

The GHSA is a private organization that governs athletics and activities for member high schools in Georgia. GHSA is a member of the National Federation of State High School Associations. The association has 463 public and private high schools as members.

“The GHSA has repeatedly failed our schools and student athletes, specifically our smaller schools. My office and the office of other senators have had a tremendous outreach from schools across the State expressing their concern with the GHSA,” Senator Jeff Mullis said.  “The GHSA’s unwillingness to listen to the concerns of the schools in question is extremely troubling and I believe they must be held accountable. This bill explores ways to improve the system for our schools and student athletes.”

What’s in the 9 page bill? Everything.

The organization shall adopt bylaws that establish eligibility requirements for all students who participate in high school athletic competition in its member schools. The bylaws governing student residence and transfer shall allow the student to be eligible to participate in high school athletic competition in the school in which he or she first enrolls each school year or makes himself or herself a candidate for an athletic team by engaging in a practice prior to enrolling in any member school. The student shall be and remain eligible in such school so long as he or she remains enrolled in such school. Subsequent eligibility shall be determined and enforced through the organization’s bylaws. Where the student lives,  with whom the student lives, or which school the student attended the previous year shall not be a factor in determining eligibility.

The governing structure of the organization shall be as follows: 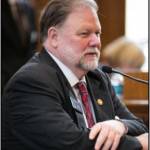 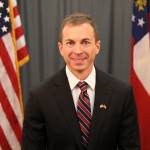 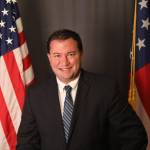 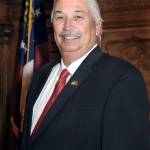 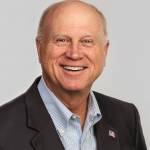 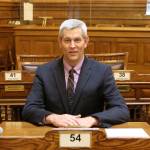 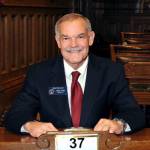 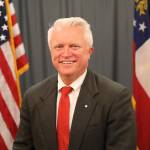 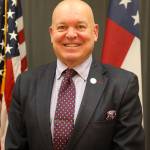 There has also been a petition started in support of the bill by Georgians for Equal Athletic Opportunity.

For far too long, the Georgia High School Association (GHSA) has had a stranglehold on the lives of student-athletes and their families. The GHSA is a private organization that has no government oversight – an unelected bureaucracy whose rules are unfair and wrong. We finally have an opportunity to bring fairness to Georgia high school athletics thanks to a non-partisan measure by our state legislature – Senate Bill 328.

Right now, the GHSA is strong-arming high school athletic directors and coaches into opposing this legislation as they know it will significantly decrease their power. Remember, the GHSA can decide the fate of the athletic programs, the athletes, and the classifications of the very people they are trying to bully into submission. But, the real power lies with YOU.

It’s time to stand up in support of this legislation and fight back against the GHSA stranglehold that is killing sports programs in Georgia!

Please sign this petition and contact your local legislator (Georgia Senator or House Representative) and tell them you support this bill, that you care about the lives of your children, grandchildren and families.

If this bill passes it will give student athletes “due process” rights, which they do not have under the current rules of the GHSA. It allows student-athletes to transfer schools as long as they are enrolled at the beginning of the year, without penalty (as long as no undue influence or recruiting is involved).

Give Georgia student athletes fair and equal athletic opportunity and sign the petition in support of SB 328.