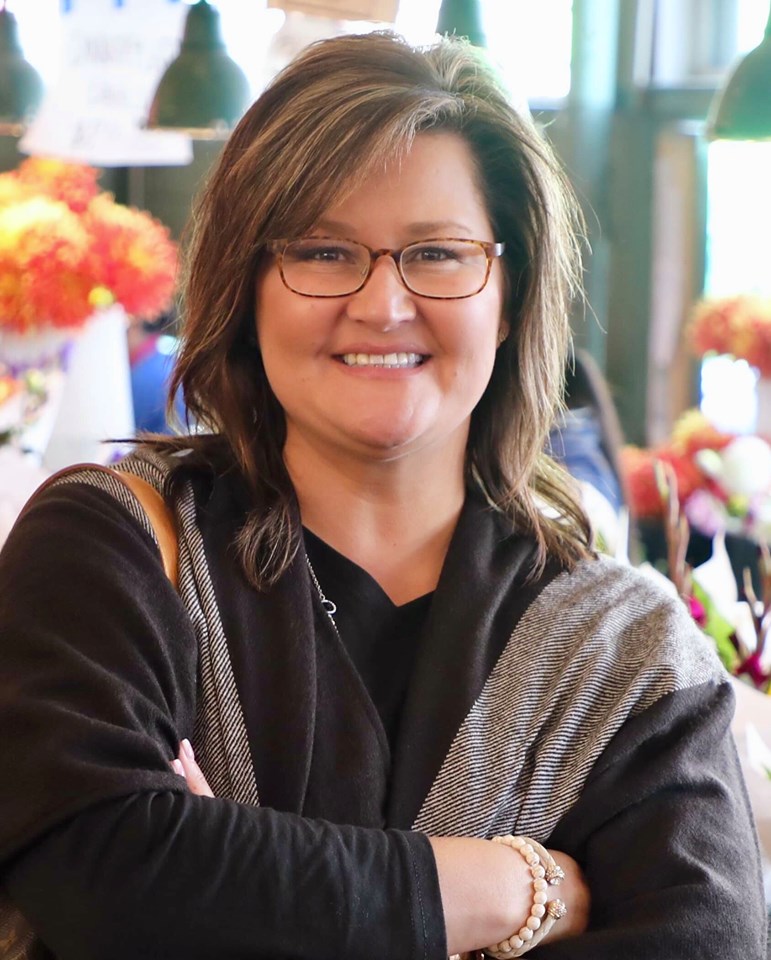 Summerville resident Kristy Dennis has qualified for the Summerville City Council Seat Three, the seat currently held by Earl H. Parris, Jr.   Dennis is a newcomer to city politics and is seeking to become the first woman on the city council in over a decade. Parris has announced he will not be seeking re-election and he will retire as council member on December 31, 2019.

Kristi Dennis said she is running because the city of Summerville is facing challenges as the city’s water and sewer systems “demand attention”.  She went on to state that budget concerns are also part of the reason she is running for the seat.

You can read a full statement from Ms. Dennis below:

Almost ten years ago, Summerville became my home. A few short months later, my mother and father followed me, moving two houses behind John and me on the corner of College and University. The transition from Walker to Chattooga County was quick for all of us.

Though I have maintained my LPN license, I began working in Summerville with John. Living and working in Summerville, I realize the importance of city government. While I have recently become involved on the Main Street Board Of Directors, I have for some time now enjoyed my volunteer work, be it handing out candy during the Halloween Walks or spreading Christmas cheer. As a participant, I love the festivals at Dowdy (Veterans) Park, the train when it steams into town, Chattooga’s High School Sports, and the musical productions at the old Tooga Theatre. But it is not all fun and games.

The City Of Summerville now faces some daunting challenges. Our water and sewerage system demands attention. We are struggling, like many other small towns, to balance our budget while taking care of business. We have many downtown shops that sit empty, in need of repair and tenants. John and I worked on his law office, doing a complete remodel, endeavoring to make it an attractive addition to our city. While I recognize that it is not our city’s most beautiful office, we are proud of it and not ashamed when others visit. Outside our door, the East Washington facelift has served to beautify our city. While this project took longer than some might have liked and while some have been critical of the meandering sidewalk and loss of parking, I for one hope that when it is completed, the good outweighs the bad. As I understand it, a large portion of the project was funded by grant money, dedicated some years ago. ]

Just as I support our local businesses and citizens in our city, I am now asking for your support. I am excited to announce that I am running for City Council. I look forward to seeing you as I commence my candidacy for City Council Seat Three. I promise to work hard for you, to be a good listener, and to act in the best interest of this city and its people. I want to encourage growth while being mindful of budgetary constraints. Our city has so much to offer its citizens and its visitors. I think we are the best kept secret in Northwest Georgia. And I am proud to be a resident of Summerville.