From the press release: For the past year, most of America has been closed. If any place in America needs to close, it is Congress. 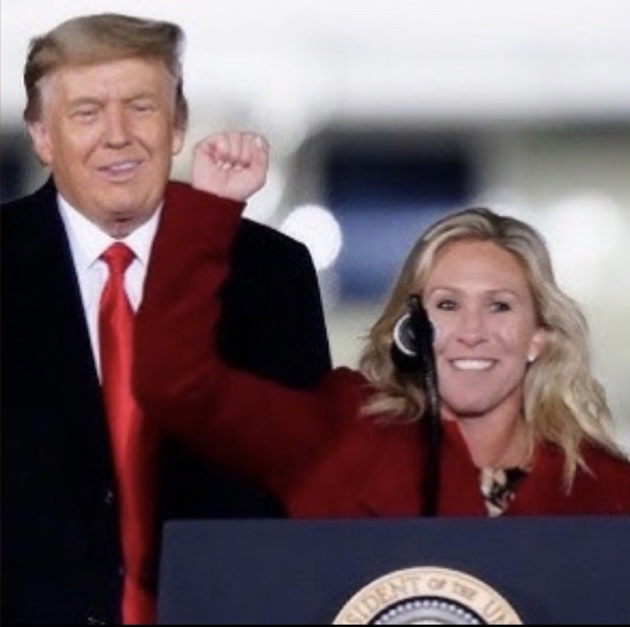 “For the past year, most of America has been closed. If any place in America needs to close, it is Congress.

Every day that the House of Representatives is open is another day with the Democrats’ progressive wish list shoved down our throats:

With the woke progressive fire hose spraying on and on and on, my Republican colleagues are constantly saying they want to stop the Democrats. But when the time comes to stop them, it’s business as usual for some.

As Republicans, we should use every single tool we have to stop this Hate America Socialist agenda. Every second, every hour, and every day we can stop radical Democrat policies, Republicans should do it.

That’s why I called for a motion to adjourn, to SHUT DOWN Congress and put a stop to the Democrats’ radical agenda.

Yet some Republicans are so annoyed at the inconvenience of voting, they are putting their personal schedules ahead of the wishes of the People who put them in office.

By voting against my motion to adjourn, some of my Republican colleagues are siding with the Democrats and enabling their policies that will destroy America.

These Republican votes are the 40 white flags of the Surrender Caucus.”

Republicans who voted with Democrats to proceed on the $1.9 trillion Blue State Bailout: