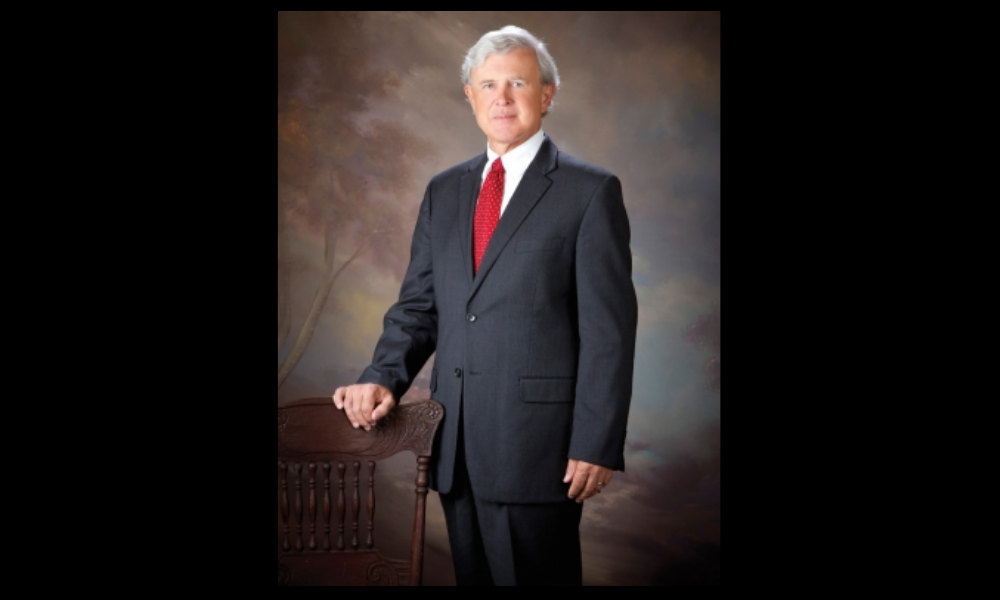 “President Bob Boehmer has done an outstanding job at East Georgia State College,” said USG Chancellor Steve Wrigley. “He has focused on student success, added new degrees and remade the physical presence of the campus. He is also an outstanding individual, and someone who has dedicated himself to teaching and leadership. I have known Bob for 20 years, since our days at the University of Georgia together, and I shall miss him. We wish Bob and his family our best upon his retirement, and I am grateful for his service at EGSC and to the University System of Georgia.”

The Board of Regents named Boehmer EGSC’s fifth president in September 2013 after one year as interim president. Prior to coming to EGSC, Boehmer served as the University of Georgia’s associate provost for academic planning, associate provost for institutional effectiveness and professor of legal studies, among other academic and administrative roles.

During Boehmer’s tenure at EGSC, the college’s foundation grew from $987,000 in assets to nearly $3 million. The Correll Scholars Program was established and overall scholarship awards went from $79,669 to $308,466 annually. For the first time in the college’s history, bachelor’s degrees were offered, and the annual College Readiness Tour of local high schools was launched.

Prior to leading the Georgia Center, Dr. Cartee led the reaffirmation process with the Southern Association of Colleges and Schools Commission on Colleges (SACSCOC) for two different institutions while she served as president of Ogeechee Technical College and vice president for academic affairs at Southeastern Technical College.

Dr. Cartee earned four degrees from Georgia Southern University: an Ed.D. in Educational Administration, Ed.S. in Educational Leadership, an M.Ed. in Adult Education and a BBA in marketing.