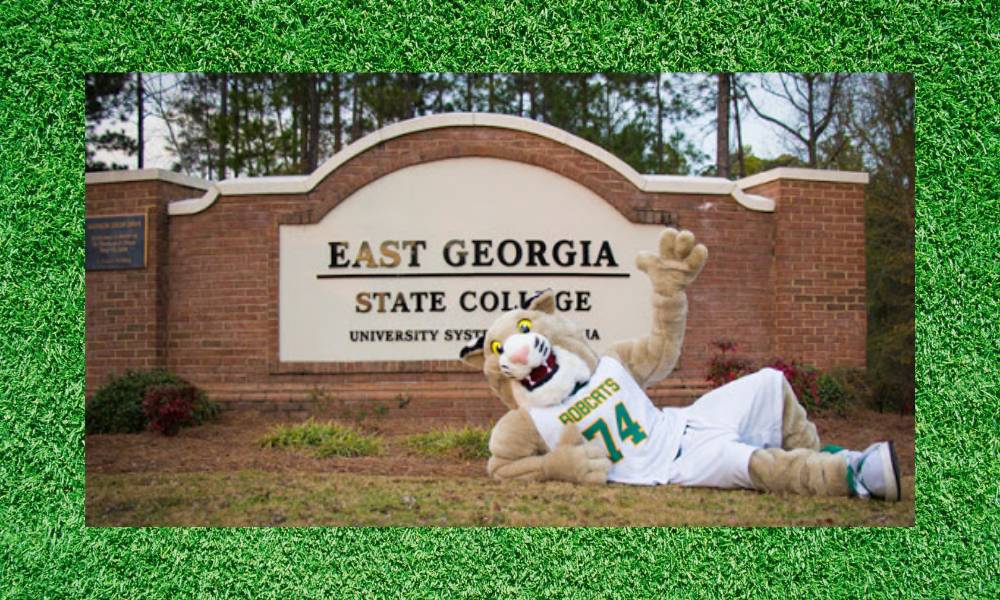 An annual study of the University System of Georgia’s (USG) economic impact shows that East Georgia State College (EGSC) had an $77,977,155 impact on the communities in its region during fiscal year 2019. For the purpose of this study, EGSC’s service region includes Emanuel, Bulloch, Candler, Jefferson, Johnson, Burke, and Toombs Counties. The institution serves a far larger region, however.

The economic benefits are estimated for several important categories of college/university-related expenditures: spending by the institutions themselves for salaries and fringe benefits, operating supplies and expenses, and other budgeted expenditures; spending by the students who attend the institutions; and spending by the institutions for capital projects (construction). The economic impact estimates are based on regional input-output models of each institution’s regional economy, certain necessary assumptions, and available data on annual spending in the specified categories. Moreover, the emphasis is on funds received by residents in the region that hosts each college or university. The study reports expenditures and impacts for the 2019 fiscal year—July 1, 2018 through June 30, 2019.