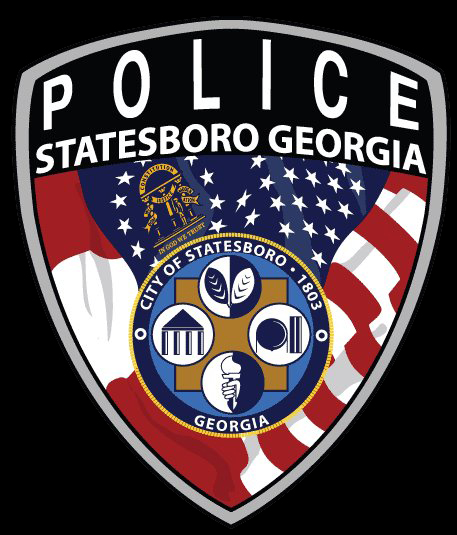 The Statesboro Police Department has made a second arrest in the August 1 armed robbery incident at EnMarket on Northside Drive West.

On August 8, Matthew Alonzo Lambert of Sylvania surrendered himself to police custody in Screven County. Lambert was turned over to Statesboro Police Department and was transported the Bulloch County Jail to await further court action. His charge is 1 count Armed Robbery – Street.

On August 15, Matthew Lambert’s brother, Paul Kenneth Lambert of Sylvania, surrendered himself to police custody at Statesboro Police Department. He was transported to the Bulloch County Jail to await further court action. His charges are 1 count Armed Robbery – Street and 1 count Possession of Firearm during Commission of a Felony.

The armed robbery incident occurred just before midnight on August 1 in the parking lot of EnMarket. According to SPD, the victim advised that he had been robbed at gunpoint by an unknown male suspect after exiting the store and that the suspect fled the scene in a dark sedan driven by a second male suspect. Officers patrolled the surrounding area, but did not locate the vehicle or suspects. No injuries were reported.

The case was turned over to detectives in the Criminal Investigations Division. Upon their investigation, detectives and Patrol Bureau officers identified the 2 suspects as Paul Lambert and Matthew Lambert, and warrants were taken out for their arrests.