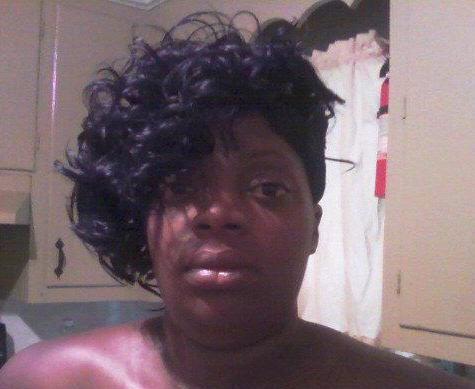 The Statesboro Police Department is asking for the public’s help in solving the 2012 murder of Akeila Martin.

The following press release was sent out Wednesday:

The investigation into the 2012 murder of Akeila Rochelle Martin is still ongoing six years after her death.

Akeila was shot and killed while in the parking lot of the Platinum Lounge on 8/19/2012 at approximately 2:50am. Officers of the Statesboro Police Department were on vehicle and foot patrol in the area when they heard multiple gun shots and rushed to the scene. There was a large crowd of 200 to 300 people in the parking lot when the incident occurred.

When the officers arrived they located two victims of the shooting; Sadondra Brianna Scarboro and Akeila Rochelle Martin. Scarboro was transported to the hospital and treated for her injuries.

The scene was secured by the responding officers and Detective Keith Holloway. Police interviewed a large number of people that were on scene at the time of the shooting. A report was taken and the case was turned over to Detective Holloway for investigation.

This case has continued to be under investigation since the murder of Akeila Martin.  A reward is being offered for information leading the arrest and conviction of the offender.

Anyone with information concerning this case is asked to contact Detective Keith Holloway at the Statesboro Police Department at (912) 764-9911.  You may also anonymously submit information to www.tipsoft.com or by texting a tip to “TIPSSPD plus your message” to 274637 (CRIMES). All information is strictly confidential.