“Patrick Davis wove a bizarre series of lies to the court to maintain a fake identity as he wound his way through the legal system,” said U.S. Attorney Christine. “Once unraveled the lies have led to his imprisonment.” 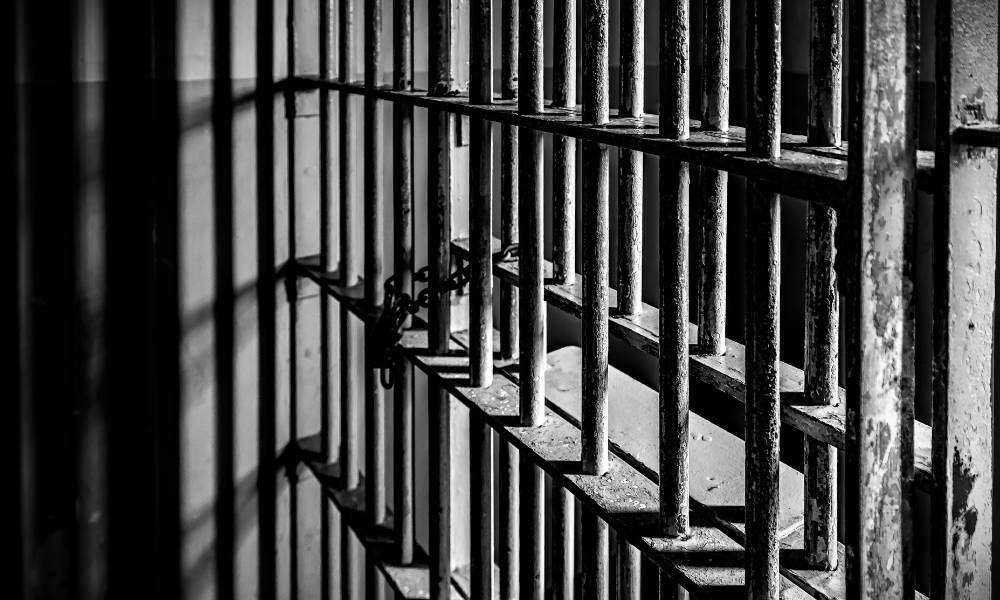 A Jamaican national who assumed multiple identities has been sentenced to federal prison for committing perjury in U.S. District Court.

Upon completion of his prison term, Davis will be required to serve three years of supervised release and will be subject to deportation as an illegal alien.

“Patrick Davis wove a bizarre series of lies to the court to maintain a fake identity as he wound his way through the legal system,” said U.S. Attorney Christine. “Once unraveled the lies have led to his imprisonment.”

As described in court documents and testimony, Davis was arrested under the name Andrew Leadbeater in September 2014 as part of a federal cocaine trafficking investigation. He was sentenced to prison in November 2015 after pleading guilty, and at the time admitted that he was an illegal alien. The immigration records for Andrew Leadbeater showed a person by that name had been deported from the United States at age 15, and after release from prison, “Andrew Leadbeater” was transferred for deportation processing.

In May 2019, while being interviewed by a Jamaican consulate official, he then claimed his name was Patrick Davis, that he had never been deported, and that he had used the name Andrew Leadbeater for fraudulent purposes.

When his fingerprints were determined to be different than the Andrew Leadbeater who had a record of deportation from 1985, investigators determined that Davis had assumed the identity of the previously deported Jamaican national named Andrew Leadbeater, while also using eight other alias names, three alias Social Security numbers, and three alias dates of birth. The determination led to Davis being charged with False Declarations before Court for testifying during his 2015 guilty plea hearing that his name was Andrew Leadbeater when he knew that information was false.

“This alien’s tangled web of schemes and aliases were unraveled and he is now facing the consequences of his lies,” said Thomas Giles, director of ICE’s ERO-Atlanta Field Office. “ICE prioritizes the identification, arrest and removal of dangerous criminal aliens from our community.”

The case was investigated by Immigration and Customs Enforcement, and prosecuted for the United States by Assistant U.S. Attorney Alejandro V. Pascual IV.