The owner reports that his boom truck was not connected to a power source and that it had been vandalized a few days before. 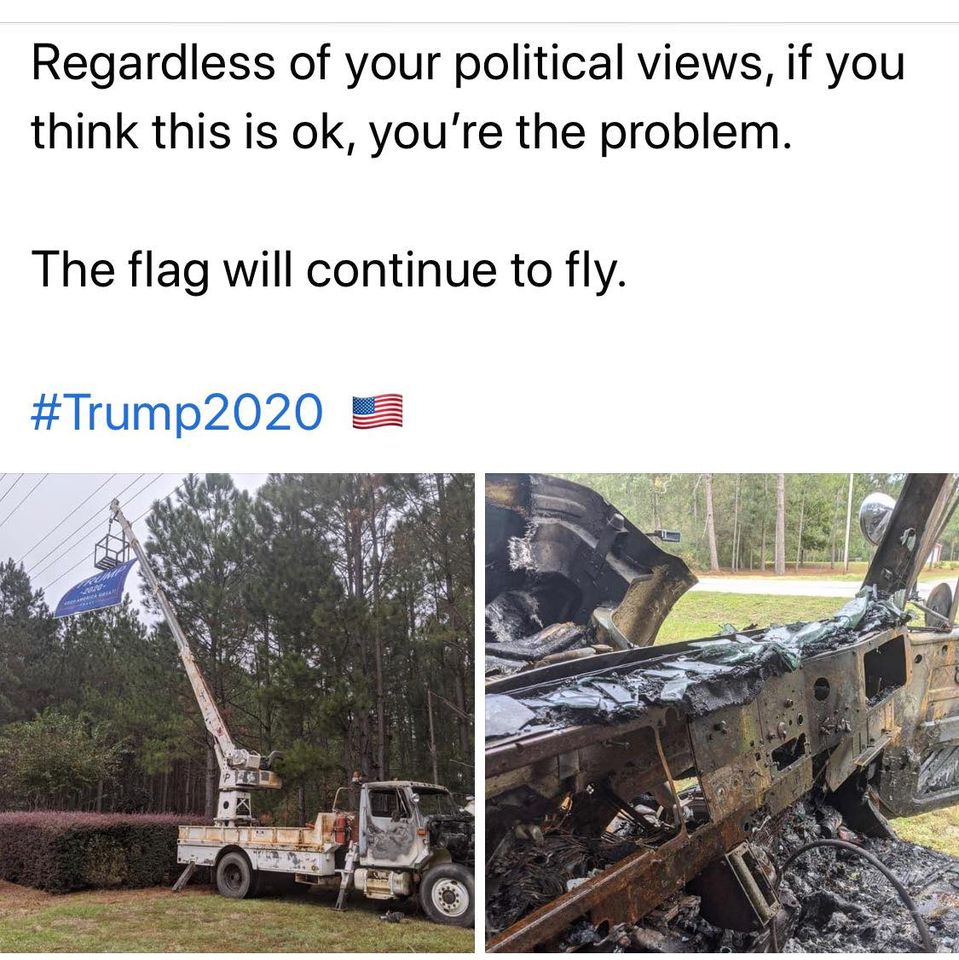 The Office of Insurance and Safety Fire Commissioner John F. King announced this week that the vehicle fire off of Highway 80 in Bulloch County has been ruled an act of arson. The fire involved a 1990 International 4900 Boom Truck.

“This truck was parked along a highway with heavy daytime traffic, and a passing motorist called the local fire department around 1:00 a.m. on Sunday, November 1,” said Commissioner King. “Upon arriving at 1:33 a.m., the Bulloch County Fire Department extinguished the fire.”

Fire investigators discovered that the fire originated in the passenger compartment of the vehicle. A fire debris sample has been sent to the GBI Crime Lab for further investigation.

The owner reports that his boom truck was not connected to a power source and that it had been vandalized a few days before. The vehicle was parked in a rural residential area with no streetlights, and there is a reward poster in the area for anyone with information about this fire loss.

The Bulloch County Fire Department and Commissioner King’s State Fire Investigations Unit will continue working together on this investigation. At this time, state and local investigators do not have a suspect or lead.

Georgia Administers Over 5 Million COVID-19 Vaccines as of Thursday