Check out the videos from the event –>

On Saturday, December 14, 2019; the Statesboro Fire Department held its annual awards banquet to celebrate another successful year of service to the City of Statesboro and Bulloch County, as well as to honor those within and outside the department who have gone above and beyond in the line of service.

Statesboro Fire members honored at this year’s banquet included those who have reached years of  service milestones, the recipients of medals of achievements, the Ralph Deal Training Award, the Firefighter of the Year, and the Fire Officer of the Year. Captain Ricky Hutchinson was honored for his 40 years of service and upcoming retirement with a customized shadow box, while a non-member of the department was also honored for her support with the Statesboro Fire Department and the Citizens Acting in Fire Emergencies (C.A.F.E.) Unit. 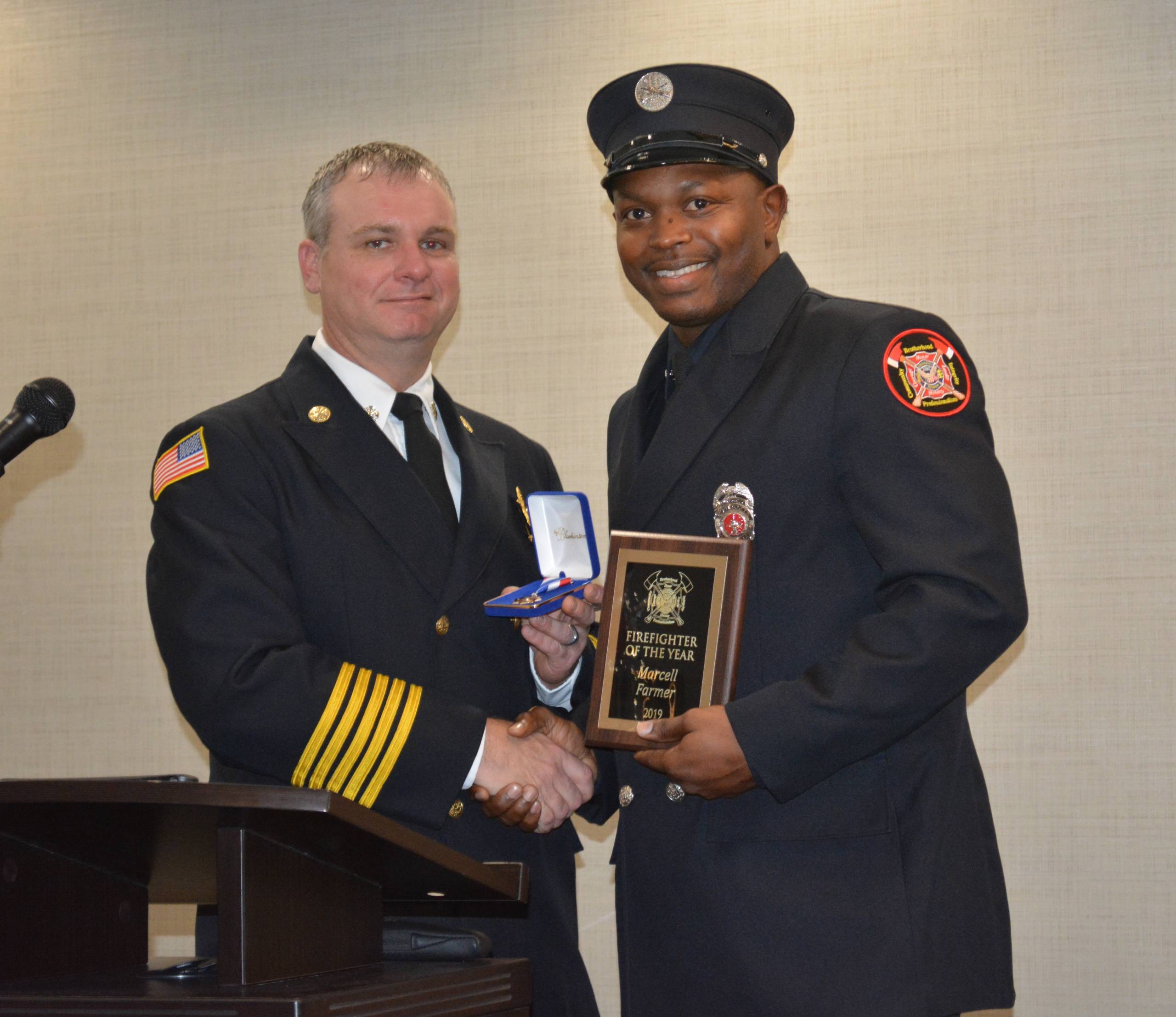 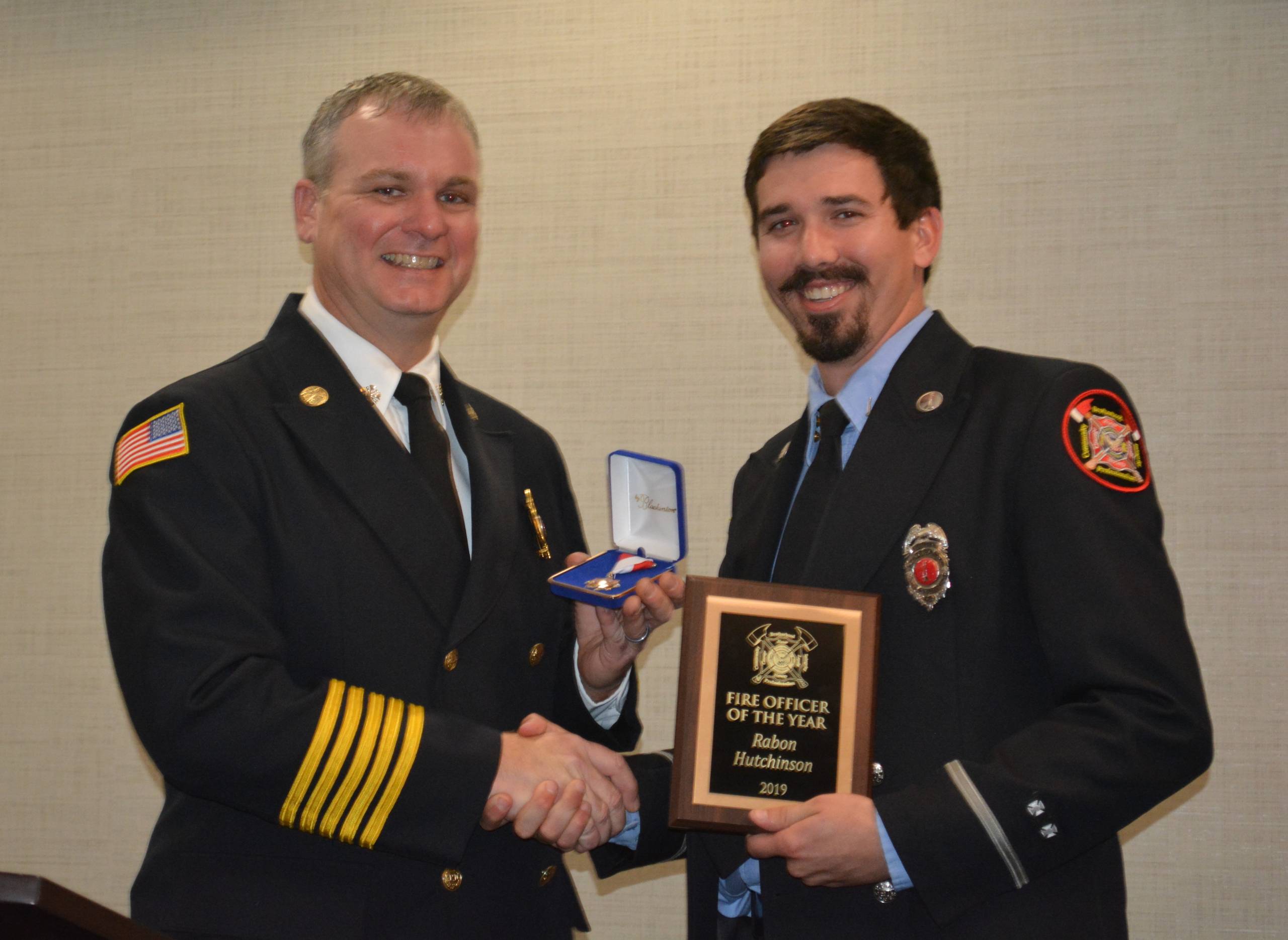 Volunteer of the Year: Erin Holloway 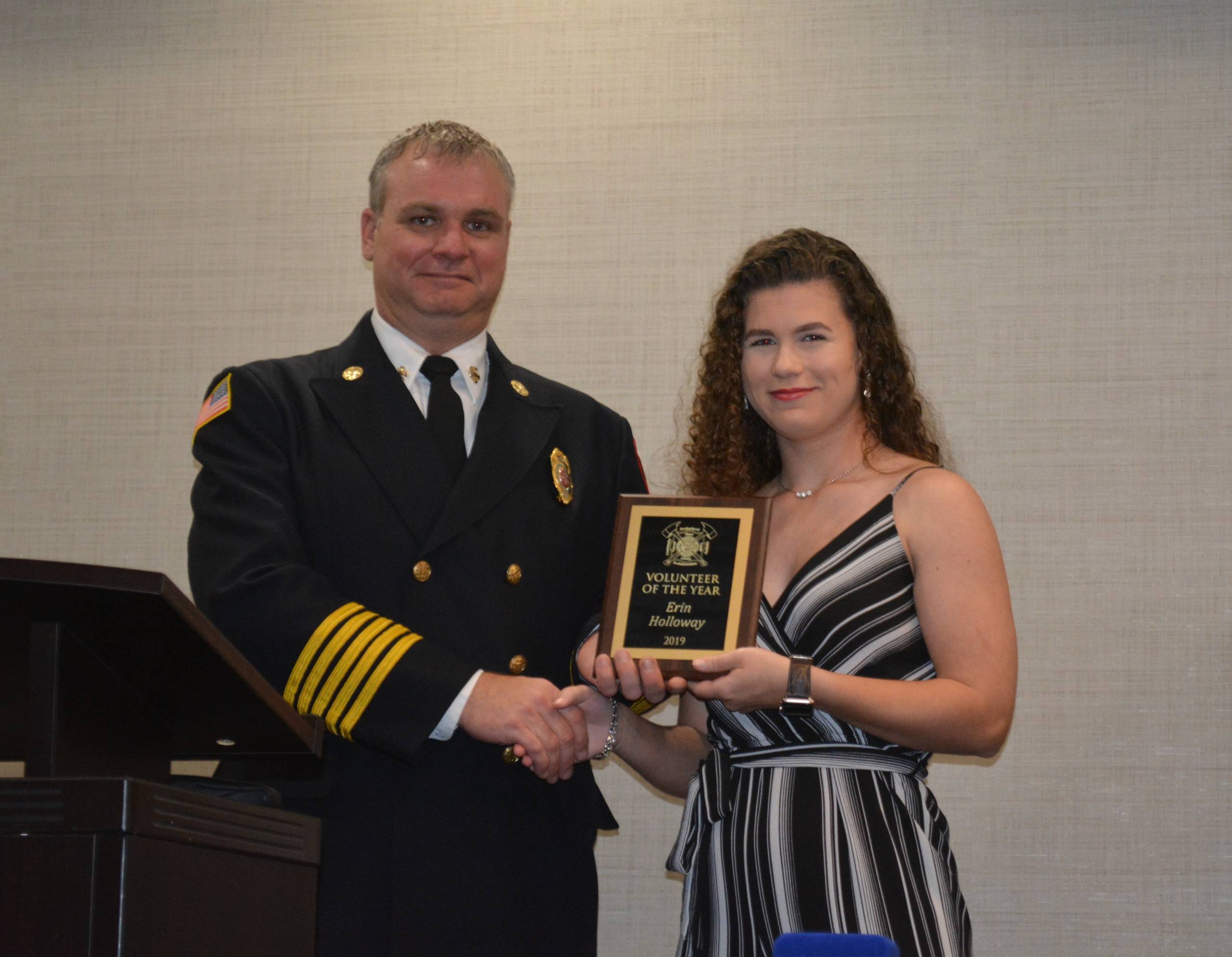 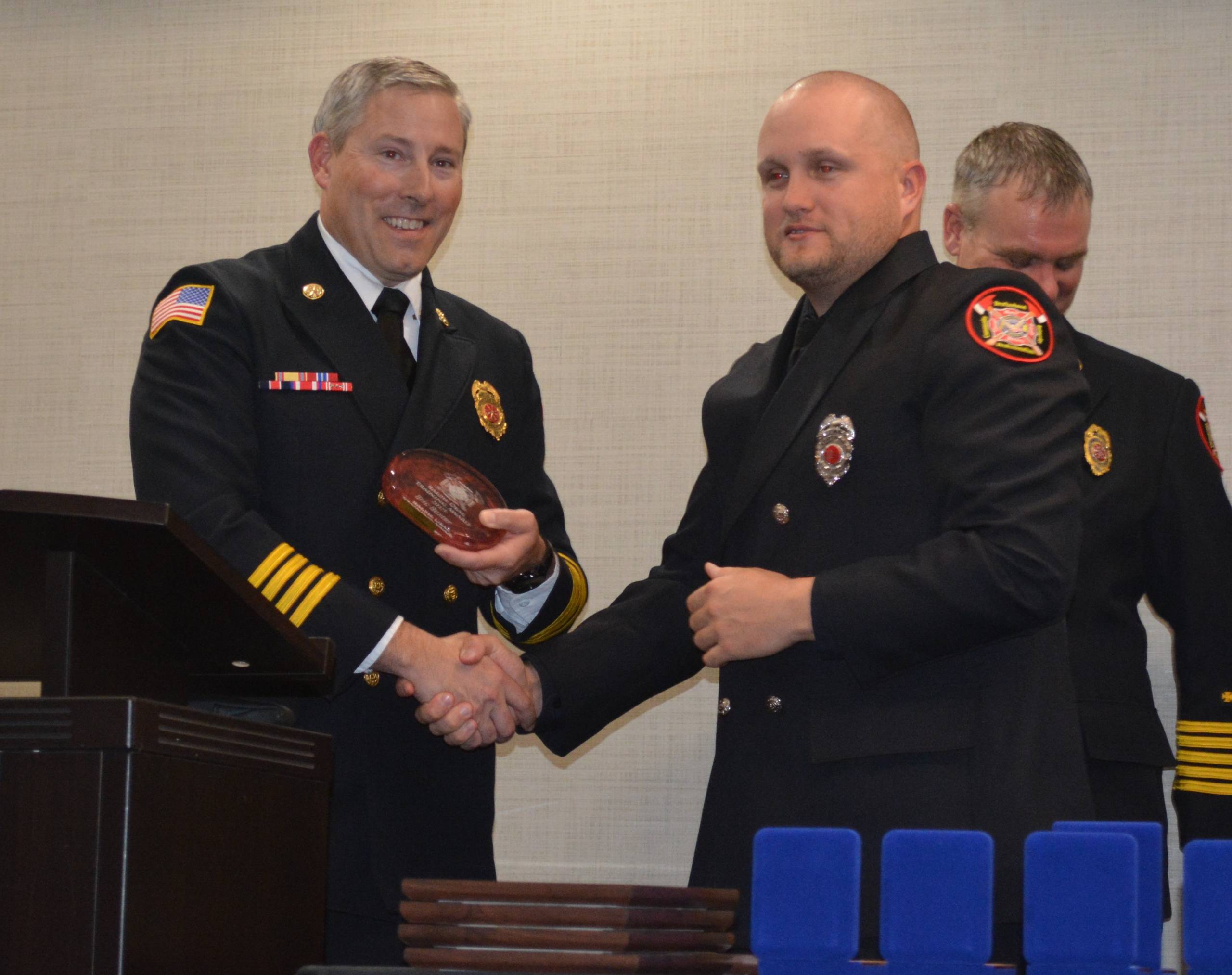 “For me, as the fire chief, to have the opportunity to stand up on the stage and to be able to recognize these hard-working individuals for their exceptional service to both the Statesboro Fire Department and the citizens of Statesboro and Bulloch County throughout last year, it truly is an honor. They say that being recognized by your own peers is one of the highest forms of recognition, especially in the fire service, and these individuals tonight are without a doubt deserving of that recognition and more.” said Statesboro Fire Chief Tim Grams.

Congratulations go out to all recipients and those honored, and the Statesboro Fire Department looks forward to another year of protecting life and property since 1905.

EGRMC Recognizes Employees of the Year
Georgia Southern alumna named one of 100 Most Influential Women in Supply Chain
Posting....