One of the four candidates supports more training for gun owners while another wants licensing to buy a gun. See where the candidates stand –> 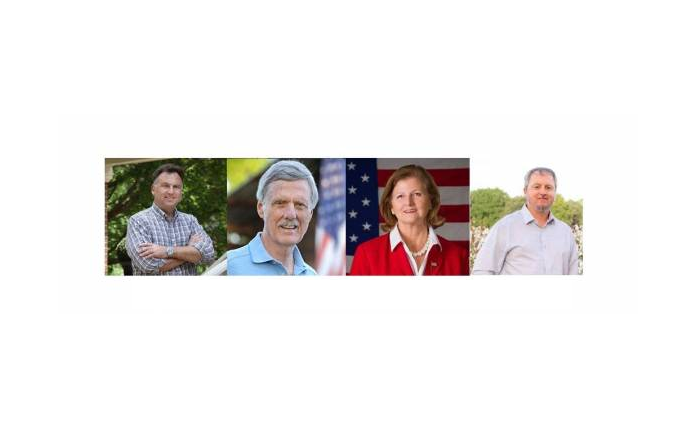 The four Republicans in the special election to fill the vacancy of the 4th State Senate district previously held by the late-Senator Jack Hill met last week for a candidate forum hosted by the Bulloch County Republican Party.

The candidates fielded questions on a multitude of issues, including the Second Amendment. Each candidate was asked the same question and answers appear as they were provided in the forum. (Video of the forum is at the bottom)

HICKMAN: As I said earlier in my opening comment, I’m very pro Second Amendment. I

hunt, I deer hunt and I also quail hunt, so I understand it, but I also understand that gun safety is a big factor and we need to continue practicing gun safety rules. We need to make sure that people that buy guys go through the licensing procedure that is set up for people to do that, but I’m very pro Second Amendment and I’m pro for people having guns.”

BOHLKE: So, I certainly agree that I am pro Second Amendment and I certainly believe in that constitutional ability to the right to bear arms. It goes without saying that this area, 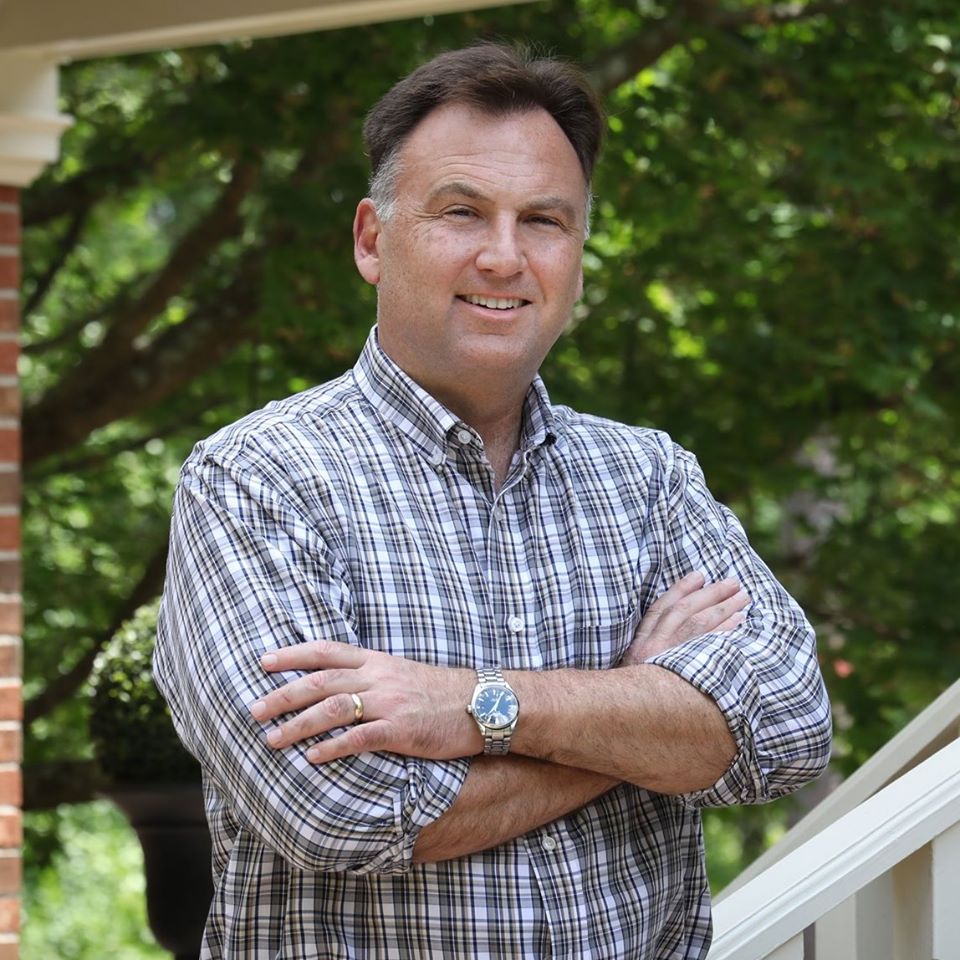 we love to hunt, we love to fish, and various other things. I think the concern comes from lots of other areas when it comes to guns. I don’t think that the guns are the ones with the issues, I think it’s the people. I think we need education. We need to educate people how to use a gun properly. I think always education is a big issue when it comes to this. So I certainly believe in it, I certainly believe that we could do more as far as education and how to properly use the guns but I certainly am for the gun rights.

SINGLETON: This is probably one of my favorite questions – am I pro Second Amendment? Absolutely. I’m probably the only armed candidate here tonight. Right here – that’s Mr. Ruger. I support you carrying, constitutional carry. I do not believe that we should be requiring a fee to carry a gun – open or concealed – in the state of Georgia. We have what’s called a Weapons Carry Permit. To even carry your gun outside your search,

you must have a license to do so and pay a fee. Why? I don’t get it. I’ve already cleared a background check to buy my gun, they’ve already said I can have a gun. I’m legal. Let it be.

Some mentions from the other candidates about gun safety rules and this and that…I do not want background checks for person-to-person, that’s just more government control over your second amendment right. What I find interesting is that Georgia has something in the process right now called the Senate Bill 305, which is going to restrict your ability to even buy ammunition. I find that this is embarrassing. Your ability to buy ammunition is going to constraint you down, you’re gonna have to have a license and a background check again. I’m embarrassed that that’s even up for debate right now. It’s the Second Amendment – shall not be infringed.

PALMER: I’m a strong supporter of the Second Amendment. I’m a farm girl growing up on a farm and we had guns as I was growing up because we needed them sometimes to kill a rabid animal, perhaps to kill a poisonous snake that had crawled too close to the yard or sometimes even, unfortunately, to put down an animal that was hurt. So I grew up with those guns and was familiar with them. I, in fact, helped to work my way through 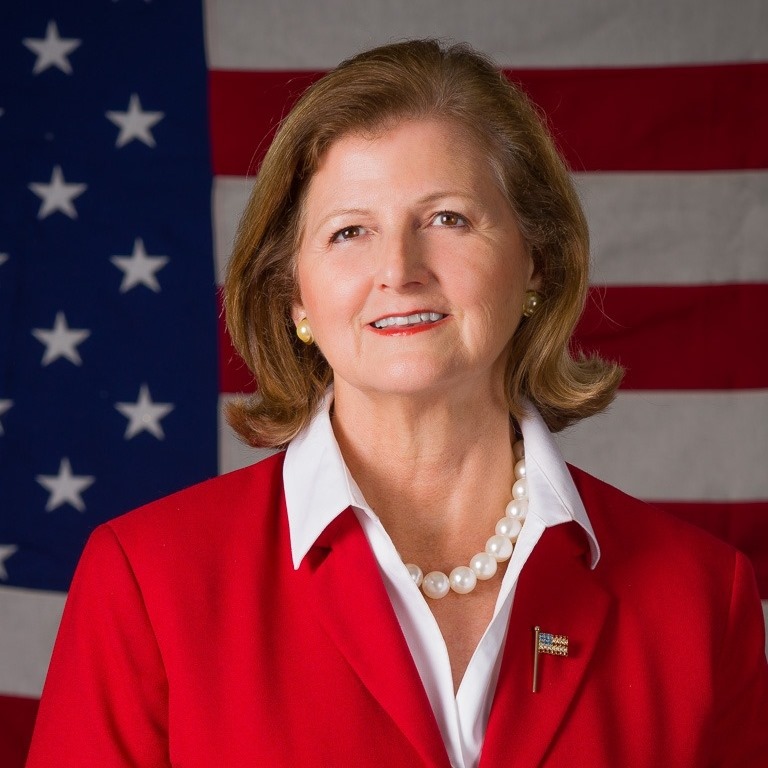 I was a prosecuting attorney, I’ve been a defense attorney, I’ve been a judge. I’ve had to deal a lot with issues involving guns and I agree that guns don’t kill people, people kill people and we need individual accountability for that. And most of all, what I’m most proud of, is that I have a son and he is a soldier and he is currently deployed with the United States military and I’m very, very proud of him.

We go to the farm all the time, the same farm where I grew up – we still own it as a family farm – and we go out there all the time. We have gun practice, we have target practicing, and my son who is solider often brings other soldiers home with him on holidays, when those soldiers live too far away to be able to go, we entertain them and they enjoy going out to the farm to shoot. I am absolutely solid with the Second Amendment. I took an oath as a lawyer and a judge to uphold the Constitution of the State of Georgia and the United States of American and that’s what I intend to do.

The 4th Senate district will appear on ballots twice on June 9th once to fill the unexpired term of the late Senator Jack Hill through December 31, 2020 and a second time for the nominee to assume office in January 2021 to serve a full two-year term.