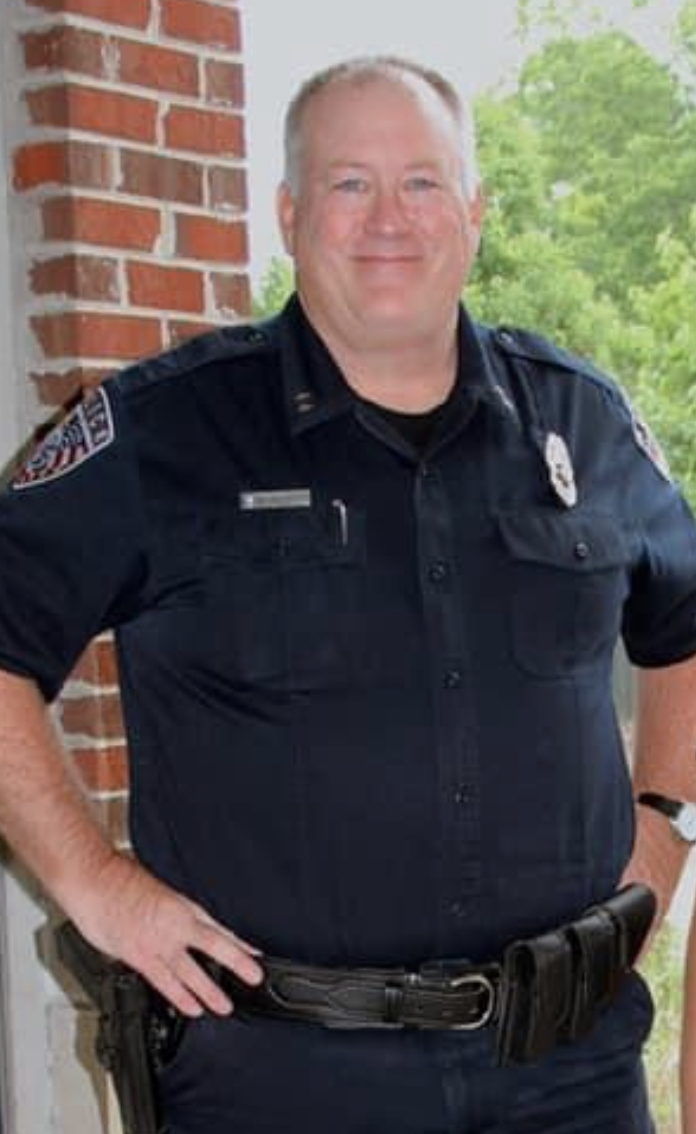 Statesboro Police Chief Mike Broadhead took to social media on Thursday to condemn the actions of the now-terminated Minneapolis Police Department officers shown in a viral video restraining George Floyd for more than nine minutes as he pleaded for help and stated that he could not breathe. Floyd was pronounced dead at the hospital.

Broadhead’s statement as addressed to the citizens is below:

The actions of the officers in Minneapolis are not defensible. The officers and staff of the Statesboro Police Department share the disgust that many of you have after watching the callous and indifferent attitude of those officers as a man pleaded for help.

There are many of you in our community who are big supporters of the police and may have conflicted feelings about how to react to this video. In many instances, more context is needed in order to effectively judge police conduct shown on video… but this is not one of those instances. You can support the police and not support the actions of these officers.