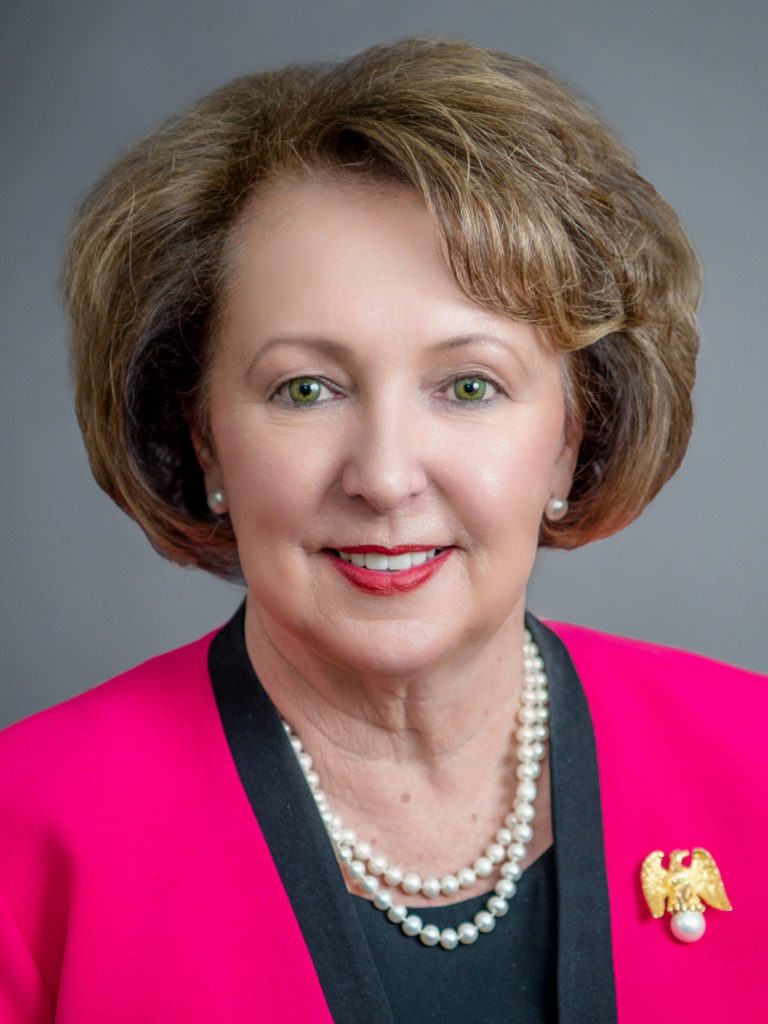 The state representatives who represent Bulloch County in the Georgia House voted Thursday to approve a bipartisan measure to create hate crime penalties in Georgia. Jan Tankersley, Jon Burns, and Butch Parrish all voted YEA on the initiative. 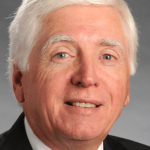