Six arrests have been made and one individual is wanted on an outstanding warrant in connection with a murder in Jesup almost two weeks ago. 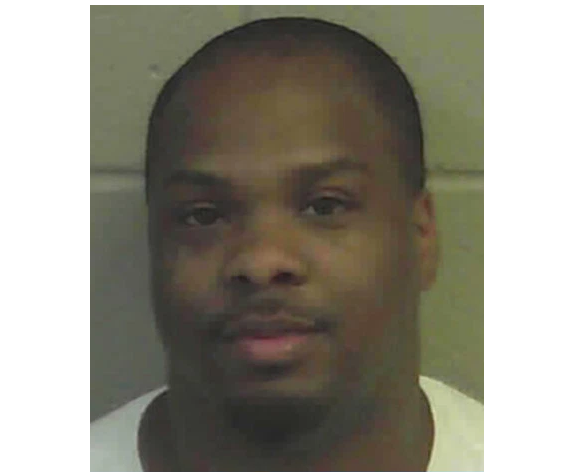 Six arrests have been made and one individual is wanted on an outstanding warrant in connection with a murder in Jesup almost two weeks ago.

On Tuesday, August 13, 2019, the Georgia Bureau of Investigation was requested to assist the Jesup Police Department in a shooting that resulted in the death of Jakari Malique Reddish, age 24.

The investigation revealed that prior to the shooting, Reddish and his family received various threats against his life. It was also determined that the shooting took place for retaliatory purposes due to a burglary. It was reported to the Wayne County Sheriff’s Office that a burglary occurred at 95 Ridge Lane, Wayne County, Georgia on Sunday, August 11, 2019. Reported stolen from the burglary was a safe containing a quantity of money, jewelry, and various items. During the early morning hours of Tuesday, August 13, 2019, a portion of the stolen money was seized by the Butts County Sheriff’s Office during a traffic stop.

As of this date the following individuals have been arrested:

A Burglary warrant for Craig Allen Hawkins, age 26, has been secured but at this time he has not been located.

This investigation is ongoing and additional arrests and indictments referencing the murder and Georgia Gang Act are anticipated.

Anyone with information reference the murder of Reddish or the whereabouts of Hawkins is encouraged to contact the Jesup Police Department at 912-427-1300 or the Georgia Bureau of Investigation at 912-729-6198.