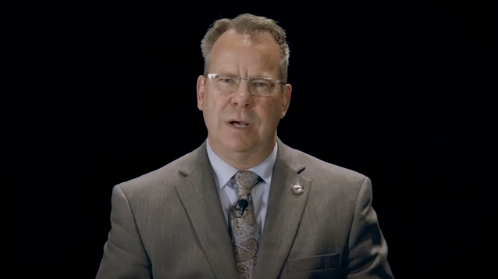 The report found these economic impacts demonstrate that continued emphasis on colleges and universities as a pillar of the state’s economy translates into jobs, higher incomes and greater production of goods and services.

For Georgia Southern, the report said 11,639 jobs can be tied to the University, contributing to an annual economic impact measured at $1.04 billion, an increase from $1.02 billion in FY 2017.

“With an impact of more than $1 billion, we are proud to contribute to our region’s economic growth,” said Georgia Southern President Kyle Marrero. “I expect that number to only increase as we develop more academic and university programs, informed by our regional academic plan and university strategic plan, that are directly aligned with regional needs.”

The report indicates an overall increase in full- and part-time jobs throughout the state, either at USG institutions or because of them. Of the 168,284 full- and part-time jobs noted in the report across Georgia, 50,597, or 30%, are on the campuses while 117,687, or 70%, are off-campus. For every person employed at the USG or a member institution, 2.3 people have jobs that support the presence of the institution in the local community.

This is the first report on Georgia Southern’s economic impact after its consolidation. The report found that in southeast Georgia:

There are 3,523 jobs on Georgia Southern’s campuses in Statesboro, Savannah and Hinesville. Because of institution-related spending 8,116 jobs exist off-campus.