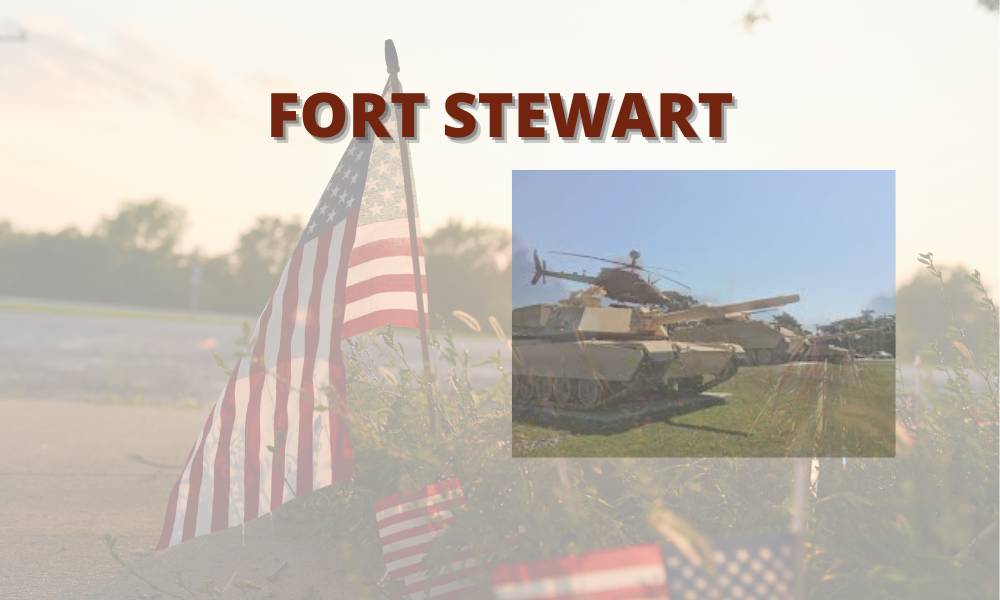 The announcement was made early Thursday morning via press release, though as of mid-morning Fort Bragg had not identified the victim publicly as Department of Defense policy requires 24-hour notice to the family. Reports have confirmed, however, that paratrooper was assigned to the 3rd Brigade Combat Team, 82nd Airborne Division at Fort Bragg in North Carolina.

Few other details have been made available and the death is under investigation. The paratrooper was participating in airborne training operations on Wednesday at southeast Georgia’s Fort Stewart when something went wrong.

Few other details have been made available and the death is under investigation, but this incident is almost one year after a previous incident at Fort Stewart in which three U.S. Army soldiers were killed in an armor vehicle training accident. American Military Times reports that “In October 2019, Sgt. 1st Class Bryan Jenkins, 41, of Gainesville, Fla., Cpl. Thomas Walker, 22, of Ohio, and Pfc. Antonio Garcia, 21, of Ariz., all lost their lives when the Bradley Fighting Vehicle they were riding in at Fort Stewart rolled off a bridge during training and landed upside down in a stream. Three other soldiers were injured in the incident.”

AllOnGeorgia will update the story as more information is released and when it is confirmed that the next of kin has been notified.