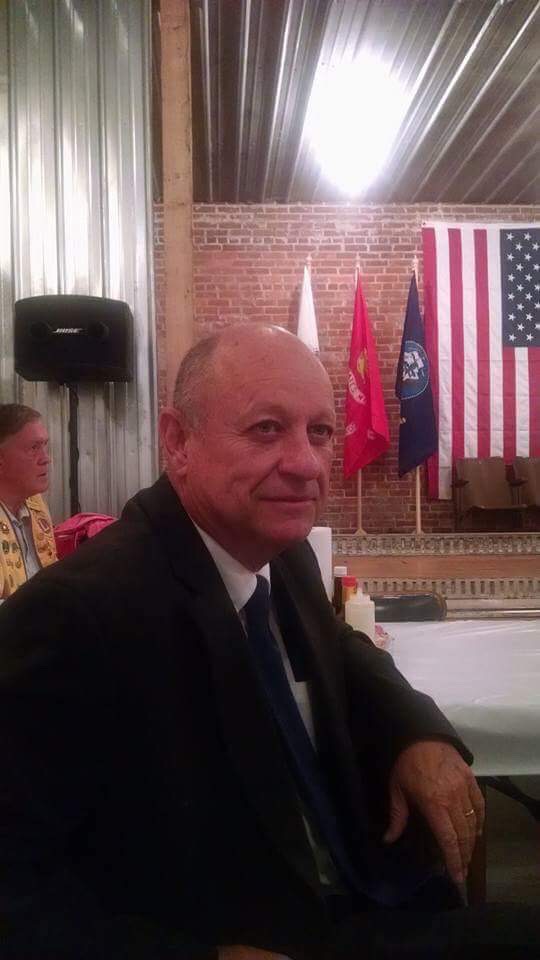 The public reprimand came by way of Judge Jeffrey Kight who is an administrative judge for the state and a judge in the Waycross Judicial Circuit. He was issuing the public reprimand at the instruction of the Georgia Supreme Court.

Kight addressed Anderson, who was present Wednesday without an attorney, and informed him he was present by Order of the Supreme Court of Georgia for the purposes of a public reprimand in open court.

In the public reprimand, which is available in audio form in its entirety below, Kight said the reprimand was result of the findings of the Georgia Judicial Qualifying Commission (JQC) investigative panel. Those recommendations were made to the state Supreme Court.

Kight read the acts of misconduct that led to the complaint which was brought forth to the JQC brought forth by a defendant who appeared in Anderson’s courtroom.

Judge Kight said Anderson met with the panel of the JQC and acknowledged the actions violated the judicial code of conduct. Kight reiterated the panel and the court’s position that judges must be held to a high standard of conduct

“You are publicly reprimanded for failing to meet this standard,” Kight read. “You are further cautioned that any repetition of such conduct can and likely will result in punishment of the severity possible nature.”

The reprimand also acknowledged that Anderson was cooperative with investigators and admitting wrongdoing, which led to the public reprimand instead of further action. Further, the reprimand said Anderson had agreed to adhere to the judicial code of conduct standards in the future.

“You are instructed and directed to comply with the code,” Kight concluded. “The Commission has taken this action in continuing effort to protect public confidence in the judicial system.”

The certified copy of the formal reprimand will be filed official Wednesday,

You can listen to the 4:30 of audio from the courtroom below. The audio was recorded with express permission under courtroom guidelines.