A bond order for the former state trooper facing a felony murder charge after an officer-involved shooting has prompted defense attorneys for Jacob Thompson and those representing the family of Julian Lewis to make statements publicly. 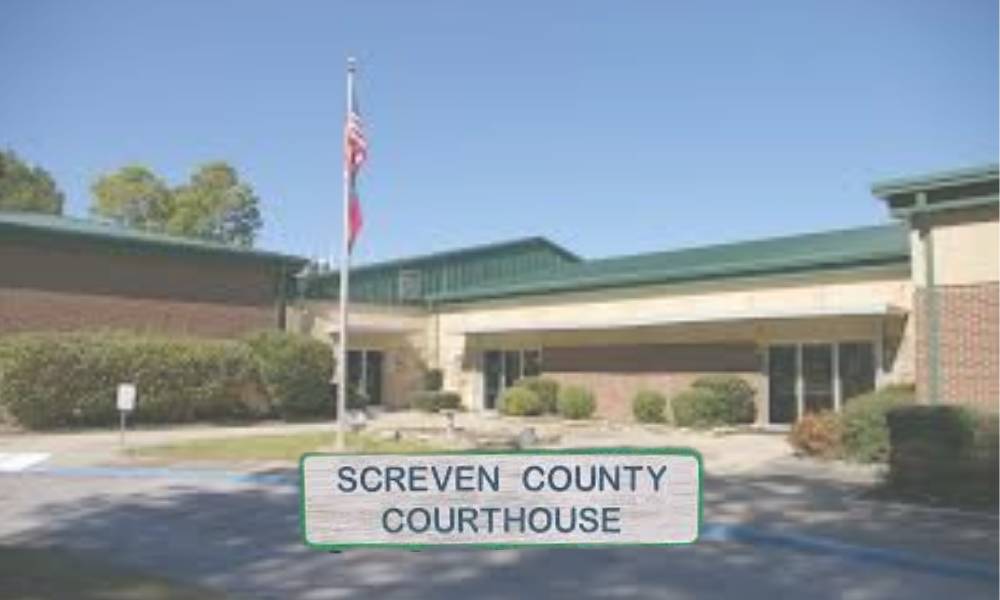 A bond order for the former state trooper facing a felony murder charge after an officer-involved shooting has prompted defense attorneys for Jacob Thompson and those representing the family of Julian Lewis to make statements publicly.

The lawyers handling the civil case for the family of Julian Lewis were the first to speak out, scheduling a Zoom press conference two hours after Thompson’s release on bond on Monday. Attorneys Francys Johnson and Mawuli Davis told the media that the Order for bond signed by Judge Gates Peed would not deter the Lewis family in their quest to seek justice for Lewis. The family has given notice to the state of Georgia for a forthcoming federal lawsuit, which seeks $12 million for the wrongful death of Julian Lewis, if a settlement is not reached in the next three weeks.

Davis said the process as it was unfolding on Monday was relatively standard, noting that Thompson was entitled to bond under Georgia law. He said he and his colleagues are in the process of researching similar cases in the judicial circuit, but that the concerning nature of the case won’t keep them from demanding justice for Lewis, whom they say was deprived of his human civil rights.

“The troubling part is that the family wonders if the shoe were on the other foot, would Julian Lewis be given a bond,” Davis stated.

During the press conference, Johnson maintained that Thompson ‘went beyond the scope of the law’ and that the shooting was ‘not consistent’ with his duties as a state trooper. He praised both the GBI and acting District Attorney Daphne Totten for the swiftness in arresting Thompson in just seven days, saying the case was moving ‘at an unusual pace’ that has not previously been the standard for officer-involved shootings. Johnson said both were a ‘result of citizen outcry’ and noted that Thompson’s release on bond did not speak to the merit of the case.

Lewis’ son, Brook Bacon, spoke briefly saying the release of Thompson was ‘not surprising, but concerning.’ He also said the release on bond was “not in line with justice” and that he believed Thompson should have remained behind bars until his day in court.

Monday’s statements by the Lewis family attorneys were followed by those from the attorneys for the defense late Tuesday.

Tuesday’s comments from Thompson’s lawyers are the first since the case began back in early August. His legal team, comprised of Duff Ayers, Keith Barber, Sam Dennis, and Robert Persse, said in a statement Tuesday evening:

“We appreciated the opportunity to present evidence in favor of Jake Thompson during the bond reconsideration hearing. Jake Thompson is a high quality person and was an exemplary Trooper. We are proud of the man he is and who he has proven to be throughout his life.
Jake Thompson was justified in his actions involving Mr. Lewis. This case has always been and continues to be a justifiable use of force.
We have tremendous empathy and sorrow for the Lewis family and honor and respect their grief in this loss. Though we must remain focused on our charge, to find the truth and evaluate the facts of this case. We will do that with respect for all involved.
Our efforts to demonstrate this clear act of self defense will always be done with respect and honor for Mr. Lewis and his family. Though, we will neither respect nor honor any attempt by others to turn this into a money case.
We continue to remain confident that Mr. Thompson will be fully exonerated of these charges”.