The Georgia Department of Public Safety has concluded its investigation of the use of radar in the Oliver Police Department in Screven County, an April 17th letter shows.
The result is more than $41,000 in fines collected as a result of unlawfully issued speeding citations. 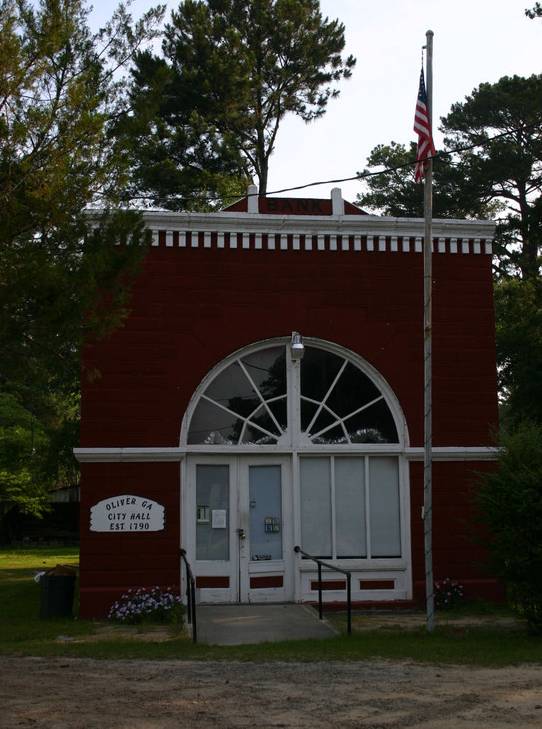 The Georgia Department of Public Safety has concluded its investigation of the use of radar in the Oliver Police Department in Screven County, an April 17th letter shows.

An investigation was launched earlier this year after a complaint was filed by a motorist issued a citation on Kildare Road. The motorist contended that Kildare Road is not on the Georgia Department of Transportation’s approved list of roadways for the City of Oliver. For municipalities, the state requires that an agency be approved to run radar in the city limits, that the officer utilizing a radar be certified by the state, and that the road on which the radar is used be approved by the state and maintained on a DOT list as well.

The DPS investigation, which was also reviewed by the Office of Professional Standards, found that only State Routes 17 and 24 are on the approved list for the city, sustaining the issue regarding the roadway permit brought up in the complaint.

The following was also noted in the investigation:

From January 8, 2018 to November 11, 2019, the City of Oliver issued 132 speeding citations on Kildare Road after checking motorists’ vehicle speeds with radar. As a result, the Oliver Municipal Court collected $40,415 in fines. That’s an average fine amount of $306.

As a result, DPS ordered the City of Oliver and the Oliver Police Department to:

DPS also terminated the suspension of the Oliver Police Department’s speed detection device permit and reinstated the permit under the condition that over the next 12 months, the Office of Professional Standards will review the police department’s records periodically, including information maintained by the court, to ensure that OPD is not issuing citations on any roads that are not included in the DOT’s list of approved roads.

The state notified Chief Pat Kile, brother of Screven County Sheriff Mike Kile, earlier in 2020 that the City of Oliver’s radar permit was suspended for the duration of the investigation.

“I will not hesitate to order OPD to cease and desist from operating speed detection devices should the Office of Professional Standards bring to my attention any violations of the conditions of OPD’s permits,” the letter reads. “I will give swift and careful consideration to any complaints our office receives regarding your department’s use of speed detection devices.”

The Georgia Municipal Association has Grady K. Reddick listed as both the municipal court judge and the city attorney for Oliver and the police clerk listed as Chief Pat Kile.

The City of Oliver is located in Southeast Georgia’s Screven County. The population is approximately 226.