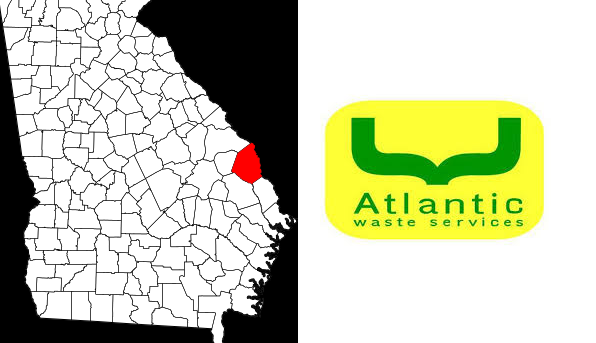 The Screven County Planning & Zoning Office has made the documents filed by Atlantic Waste Services for a land use variance application available to the public. These documents include what was filed for the site of the proposed landfill.

Please note that some files may be larger than others and some may only be a page or two. Larger files may take longer to load.

No Appendix IX (9) document was included on the file.