Costolnick to run for Floyd County Clerk of Superior Court

Costolnick to run for Floyd County Clerk of Superior Court 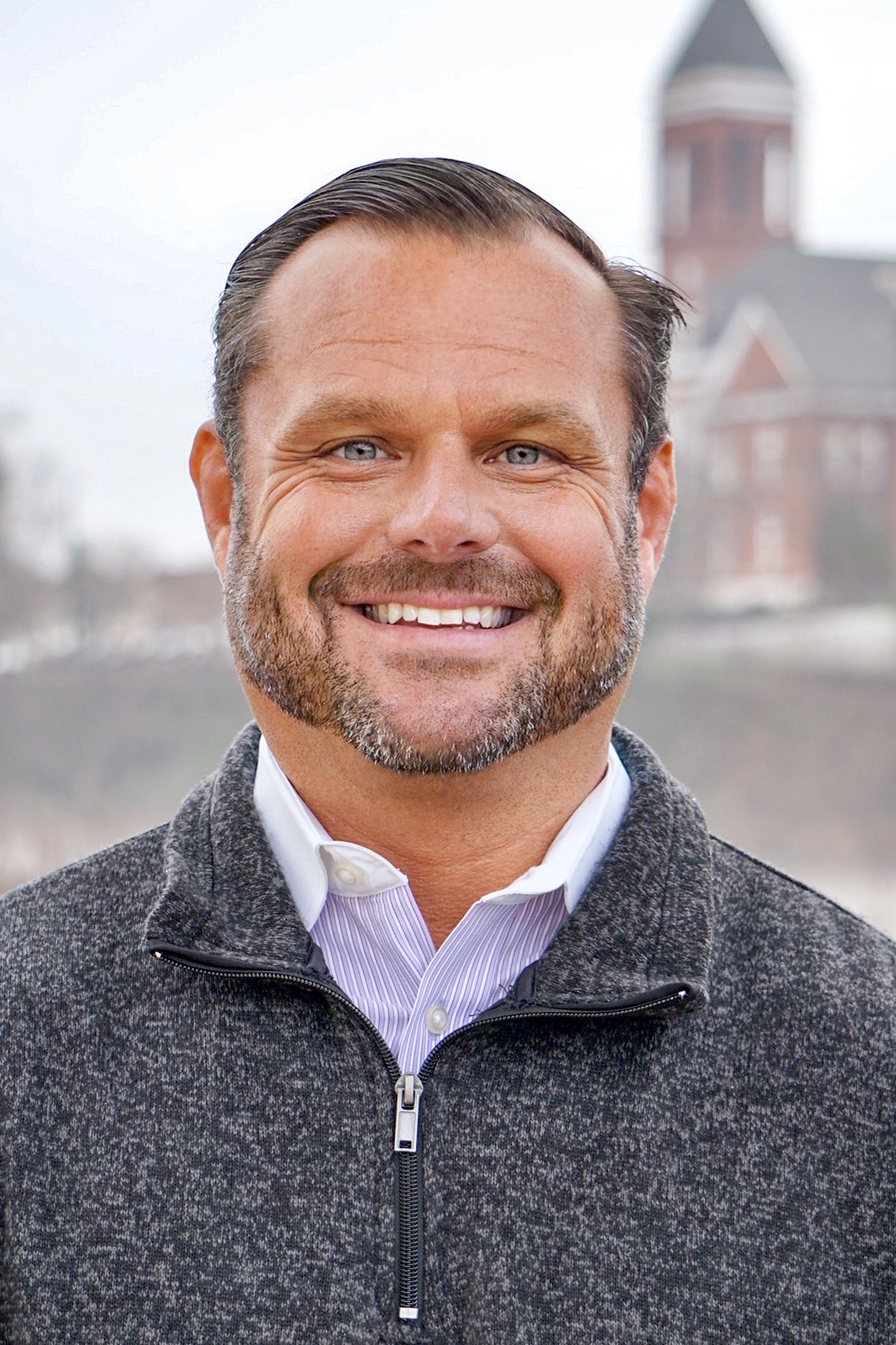 Joe Costolnick has announced his intention to run for the post of Floyd County Clerk of Superior Court in the upcoming local election.

“I’ve been approached by friends, former coworkers, members of the legal community as well as community leaders, all encouraging me to seek election to that position and I’m humbled by their faith in me,” Costolnick said.

With a background in law enforcement, and in his role as Executive Director of Harbor House Child Advocacy Center, Costolnick has been in and around the court system for more than 20 years. He has seen serious problems in the office of Clerk of Court and believes the people of Floyd County deserve better.

“During the course of my career I’ve had the good fortune of working inside the courthouse with amazing people, being a part of this well-oiled machine, testifying in court and taking part in committee meetings and trial preparations,” he said. “Recently, however, I have learned of some serious concerns that have taken place within the Clerk of Court’s office, bringing the integrity of our county’s most important documents into question. Because of this, I have decided that change is needed immediately to improve the reliability, training and confidence of that office to a standard that is acceptable to our community.”

Costolnick, a Berry College graduate, began his local law enforcement career by joining the Rome Police Department in 2001. In 2005 he was assigned to the Criminal Investigation Division as a Detective and promoted to Sergeant in 2013. He was the Supervisor to the Patrol Division in 2013-2014 and Supervisor of the Selective Enforcement Unit 2014-2016. In 2016 he was promoted to Lieutenant and supervisor to the Criminal Investigation Division. Joe retired in 2017 to accept a position as Executive Director of Harbor House Child Advocacy Center, a role in which he is still serving the community by protecting children who have been the victims of sexual abuse.

During his career, Costolnick was named Officer of the Month seven times, has been a member of the Rome/Floyd County SWAT team, a public information officer, and Vice President of the Coosa Valley Fraternal Order of Police. He also continues to serve his community as an active board member of the Sexual Assault Center of Northwest Georgia, where he participated in the 3rd Annual Celebrity Dance Challenge event in 2013, as an advisory board member to the Floyd County Drug Court, and as a member of the Rome Rotary Club.

On a personal note, Joe has been married to his wife Emily since 2009. She is the clinical manager at Floyd Medical Center’s Heart Failure Clinic. Together they have two children, Sophi, 15 and Tyler, 9.

“I would like to continue my service to Floyd County through the position of Clerk of Superior Court,” Costolnick said. “And I humbly ask for the community’s support in the upcoming election.”