Column: Did Lou Carmichael break the law or did she just violate my civil rights? 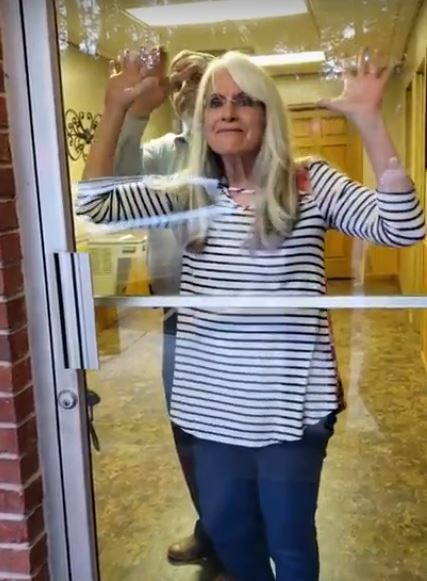 Tuesday while at the Paulding County Board of Commissioners meeting cell phones began ringing, text messages were flying and emails were dinging. It seems there was a rally of some sort and folks were getting excited about it. The rally in question was held in the community building of the Dallas Housing Authority. I was asked by several folks at the BOC meeting if I was going to attend the rally. It seems this rally was held by one of the pro-airport groups or at least by people associated with it and given the airport is such a divisive topic in Paulding I thought it would give AllOnGeorgia a chance to tell both sides of the airport story.

As I walked across the parking lot I could see into the windows and recognized several faces. I saw among the crowd: David Austin, Herb Haynes, Dan Boles, Chuck Hart and Randy Pullen. If those last three names sound familiar it is because they are all running for office here in Paulding. From my view through the windows the room appeared to be packed. I made my way to the door with my phone in hand ready to take notes. When I reached for the door and tried to swing it open it didn’t move. Thinking it must be stuck I tried a bit harder but it was locked. I thought that was a bit strange for a function with so many candidates but maybe they had some security concerns.

I did not have to wait long for someone to appear. It was Lou Carmichael, the wife of David Carmichael, the Board of Commissioners Chairman. She was accompanied by Herb Haynes. Mrs. Carmichael asked me who I was (through the glass door) and I gave her my name and told her I was with AllOnGeorgia. She repeated the information to Mr. Haynes who waved me off. 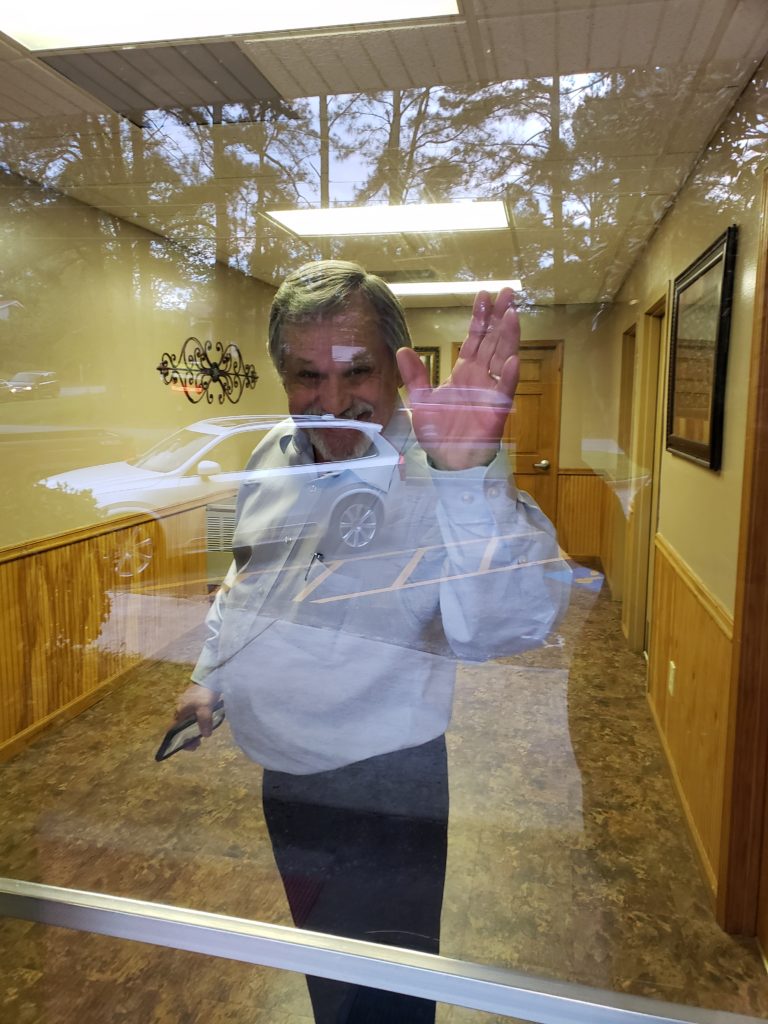 It seems they didn’t want their side of the airport story to be seen or heard. So there I stood, waiting, hoping someone would have a moment of clarity and open the door. With so much secrecy regarding a rally, I began to wonder what it was about? What were they talking about in there? I decided to wait and speak to the candidates as they came outside to leave.

It wasn’t long and an officer with the Dallas Police Department showed up. After he went inside the building he came out and asked me if I would mind waiting on the curb because my presence so close to the door was causing concern for the folks inside. He explained that I was not breaking any laws and that I could continue to stand at the door if I chose to. Since my purpose in coming was to try and tell a story not make anyone uncomfortable I moved to the curb and waited for the candidates. 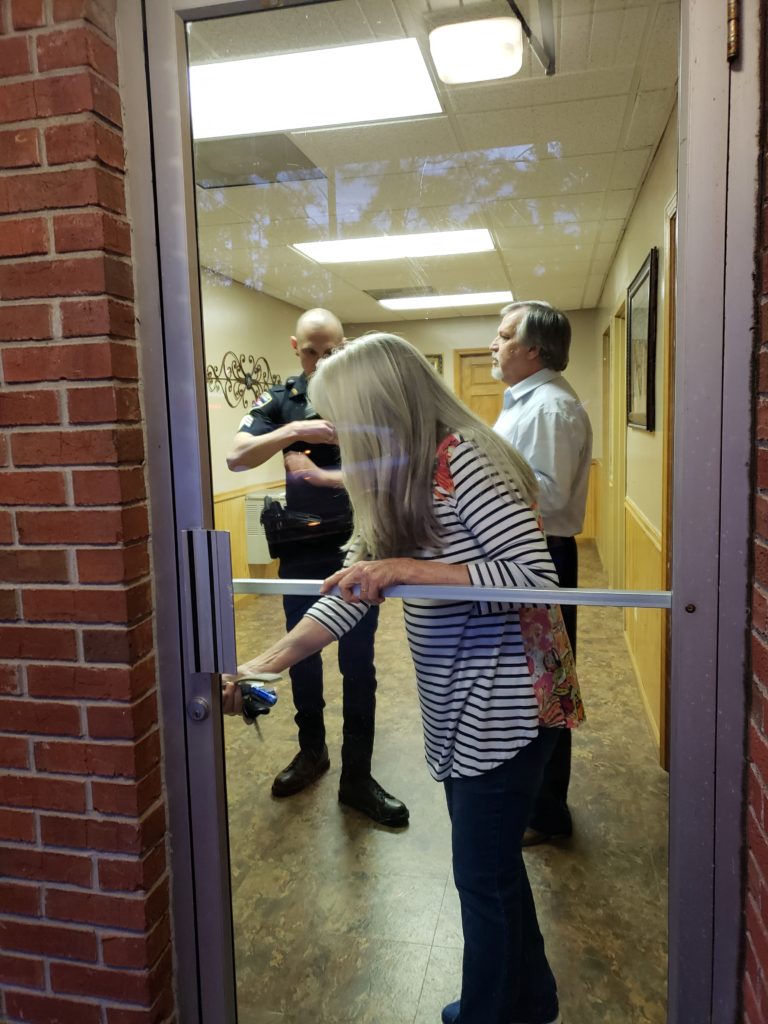 A little after 9 pm folks began filing out of the building one or two at a time. They had little interest in speaking with anyone and they hurried to their vehicles. The candidates I had seen even rushed out. I did manage to speak to Dan Boles who offered nothing about what the rally was about.

So where does that leave this story? Well if you wanted something definitive on the airport I am sorry, the people there tonight refused to speak to AllOnGeorgia. So what story can we tell here? Well if you watch the video above you hear some folks in the background commenting that it’s a federal building and they cant lock the door. Is this true? Let’s ask an attorney! In an email AllOnGeorgia received through an open record request the county attorney, Lani Skipper, says that she quickly researched the matter in anticipation of legal questions. Here is what she had to say:

“A “limited public forum,” is created when a government entity intentionally opens a nonpublic forum to expressive activity “but limits the expressive activity to certain kinds of speakers or to the discussion of certain subjects” (Travis v. Owego-Apalachin School Dist., 927 F.2d 688, 692 (2nd Cir. 1991)). For example, a public college may allow student groups to use campus conference rooms for their meetings, or a housing authority may allow tenants to use a common area for adult education classes. Limited public fora may be created for narrow purposes, but restrictions on their use “must not discriminate against speech on the basis of viewpoint, and must be reasonable in light of the purpose served by the forum” (Id.).

Personally, I think the last category makes the most sense here. You can use that public space, but can’t censor the types of speech (or participants) that can participate. In short, locking the doors was likely an issue.

So overall, bad idea to use that location and resources.”

So what say you? How do you feel about candidates engaging in secret meetings? Should AllOnGeorgia have been allowed access? What about other members of the public?

If you are interested in the entire email from the county attorney you can find it below.