They want all federal programs publicly available on a central government-wide website in order to identify and eliminate program waste and duplication. 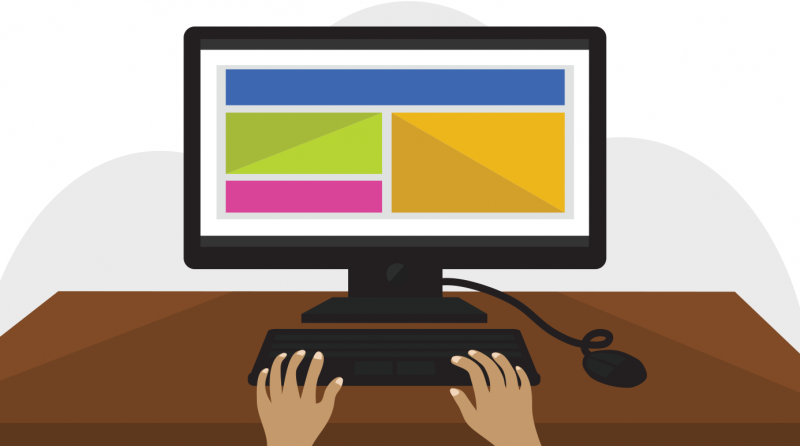 A group of United States Senators are calling on the White House Office of Management and Budget (OMB) to make a list of all federal programs publicly available on a central government-wide website in order to identify and eliminate program waste and duplication.

Providing a comprehensive list of these federal programs “is critical to helping Congress make informed budgetary decisions and ensuring that we are able to identify – and take appropriate steps to eliminate – duplication, fragmentation, and overlap in federal programs,” the senators wrote in a letter published last week.  This list “is a key component of ongoing efforts to improve the federal budgeting process, including by better incorporating performance metrics into budget decision-making.”

According to a press release from Perdue’s office:

The Government Performance and Results Modernization Act of 2010 requires OMB to issue guidance to agencies for implementing the inventory requirement and identifying information about each program for publication. An initial program inventory published by OMB in May 2013 had 1,524 programs, but in October 2014, the Government Accountability Office (GAO) found that the 2013 effort had fallen short. GAO made a number of recommendations to OMB to update relevant guidance, develop a more coherent picture of all federal programs, and better ensure information is useful for decision-makers. These recommendations remain open.

The senators are specifically seeking a timeline and strategy update from OMB with regard to program inventory. They also are requesting information about the process OMB is using in its approach to developing a federal program inventory.

The letter is below.