U.S. DOD Announces It Will Send $250M to Ukraine 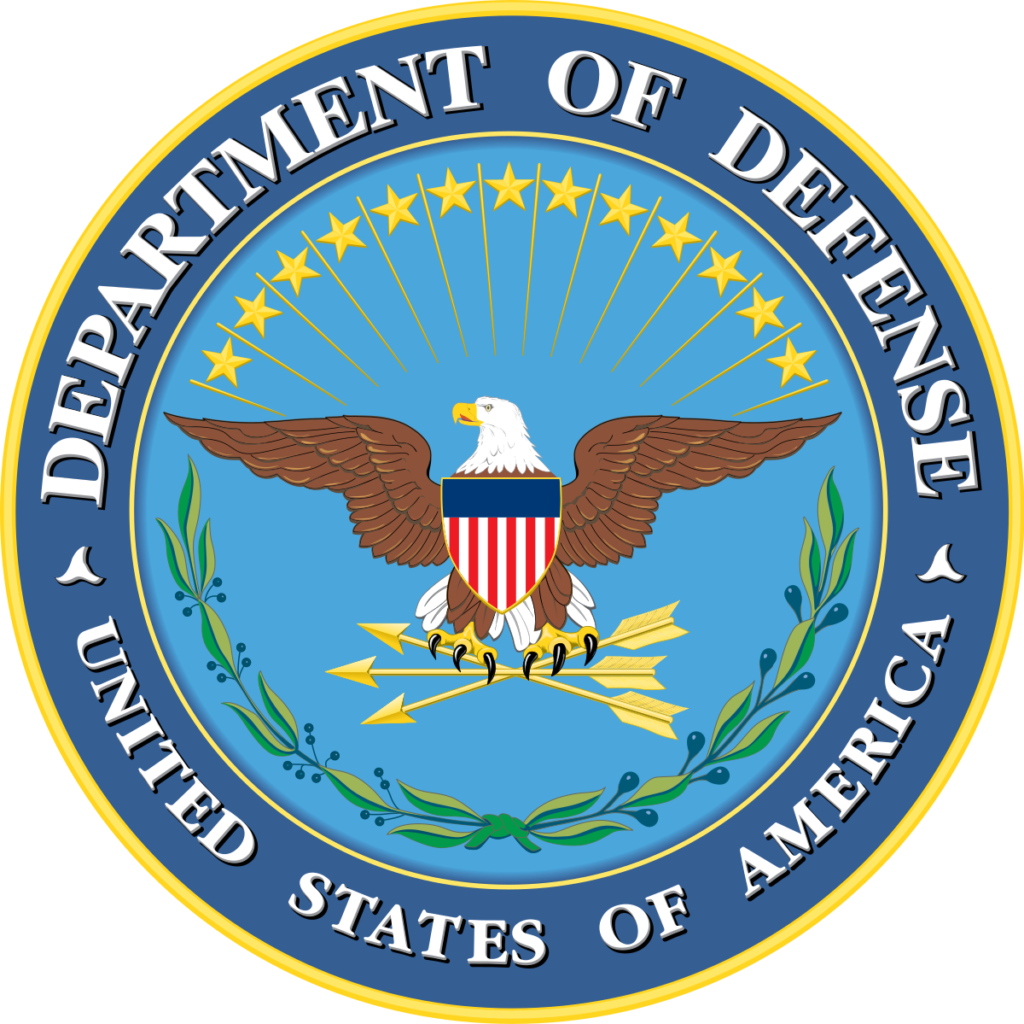 The Department of Defense announced Tuesday that the agency plans to provide $250 million to Ukraine in security cooperation funds for additional training, equipment, and advisory efforts to build the capacity of Ukraine’s armed forces.

The announcement was made in a press release.

The Department of Defense said the funding “reaffirms the long-standing defense relationship between the United States and Ukraine.” The additional money will bring the total for U.S. security assistance procivded to Urkraine since 2014 to $1.5 billion.

According to the press release, the new funds will provide equipment to support ongoing training programs and operational needs, including capabilities to enhance:

This security cooperation is made possible by Ukraine’s continued progress on the adoption of key defense institutional reforms to align Ukraine’s national security architecture with Euro-Atlantic principles.

The DOD said Tuesday that the United States “remains committed to helping Ukraine implement provisions of Ukraine’s 2018 Law on National Security to strengthen democratic civilian control of the military, promote command and control reforms, enhance transparency and accountability in acquisition and budgeting, and advance defense industry reforms. These reforms will bolster Ukraine’s ability to defend its territorial integrity in support of a secure, prosperous, democratic, and free Ukraine.”

DOJ Celebrates Religious Freedom at One Year Mark of the Place to Worship Initiative
Senator David Perdue: Federal Employees Should Be Held To Real-World Standards
Posting....