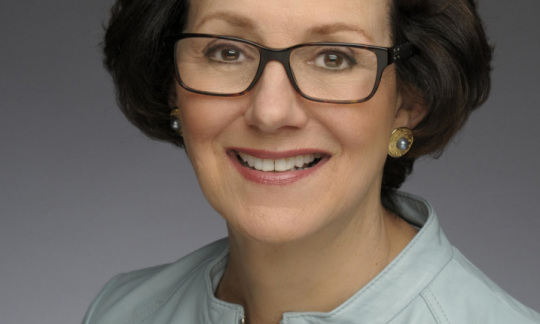 “I am thrilled that the Senate has finally voted for Susan Combs to be an Assistant Secretary at the Department of the Interior,” said Secretary of the Interior Bernhardt. “Susan is highly qualified and will continue be a huge asset to our team as we work to make government more efficient and more accountable to the people.”

“I am deeply honored to serve in the Trump Administration and to work with Secretary Bernhardt. The Department of the Interior is an extraordinarily important federal department, and I look forward to serving the American people,” said Assistant Secretary for Policy, Management and Budget Susan Combs.

Ms. Combs has an extensive career in both elected public office and the private sector. She is a small business owner and operates a ranch in the Big Bend-area of Texas. She previously served in the Texas Legislature, writing and passing the state’s private property legislation, and working to ensure greater transparency in government spending. In her 16 years as a statewide elected official, she served as the state’s first female Agriculture Commissioner and then as the Texas Comptroller of Public Accounts/Treasurer and chief financial officer. In these positions, she provided strategic and innovative management, efficient fiscal and operational oversight, successful implementation of practical public-private partnerships, and delivered efficient and effective services to the public, which earned her numerous awards.