Once effective, the rule will place further restrictions on eligibility for illegal immigrants who seek asylum in the United States. 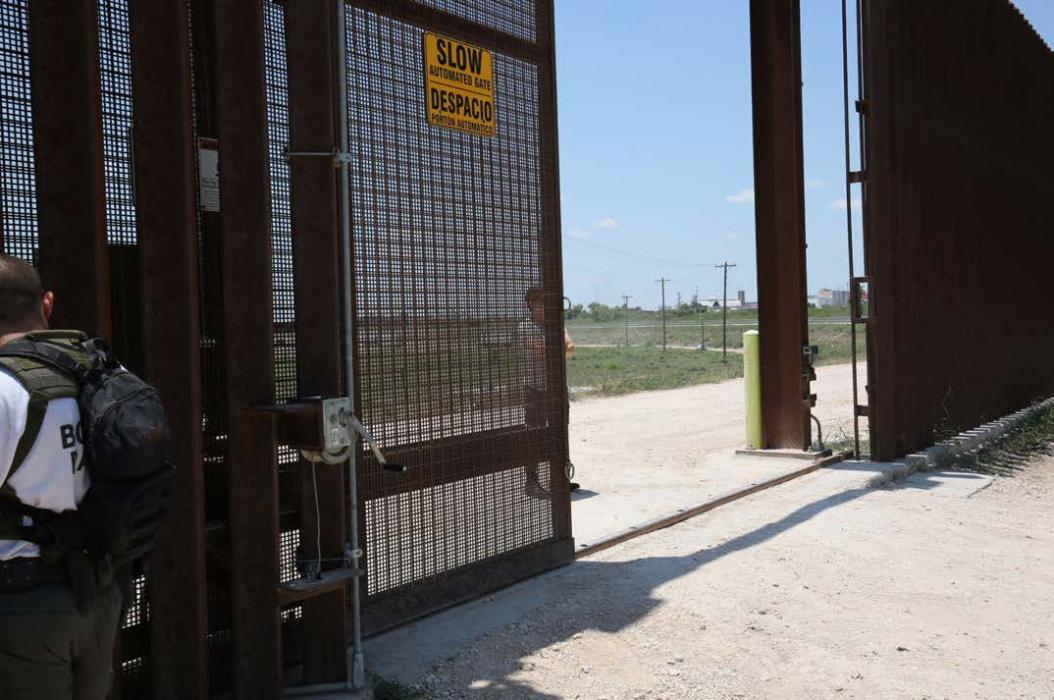 Beginning on Tuesday, July 16th, a new rule issued by the Departments of Justice and Homeland Security will take effect with regard to the asylum process.

The Interim Final Rule (IFR) will publish in the Federal Register as part of the authority issued by Congress under the Immigration and Nationality Act.

Once effective, the rule will place further restrictions on eligibility for illegal immigrants who seek asylum in the United States. According to a press release, a new bar will be added to eligibility for asylum for an alien who enters or attempts to enter the United States across the southern border, but who did not apply for protection from persecution or torture where it was available in at least one third country outside the alien’s country of citizenship, nationality, or last lawful habitual residence through which he or she transited en route to the United States.

“While the recent supplemental funding was absolutely vital to helping confront the crisis, the truth is that it will not be enough without targeted changes to the legal framework of our immigration system. Until Congress can act, this interim rule will help reduce a major ‘pull’ factor driving irregular migration to the United States and enable DHS and DOJ to more quickly and efficiently process cases originating from the southern border, leading to fewer individuals transiting through Mexico on a dangerous journey. Ultimately, today’s action will reduce the overwhelming burdens on our domestic system caused by asylum-seekers failing to seek urgent protection in the first available country, economic migrants lacking a legitimate fear of persecution, and the transnational criminal organizations, traffickers, and smugglers exploiting our system for profits.”

The bar is subject to three limited exceptions, including:

(1) an alien who demonstrates that he or she applied for protection from persecution or torture in at least one of the countries through which the alien transited en route to the United States, and the alien received a final judgment denying the alien protection in such country;

(2) an alien who demonstrates that he or she satisfies the definition of “victim of a severe form of trafficking in persons” provided in 8 C.F.R. § 214.11; or,

(3) an alien who has transited en route to the United States through only a country or countries that were not parties to the 1951 Convention relating to the Status of Refugees, the 1967 Protocol, or the Convention against Torture and Other Cruel, Inhuman or Degrading Treatment or Punishment.

Asylum is a discretionary benefit offered by the United States Government to those fleeing persecution on account of race, religion, nationality, membership in a particular social group, or political opinion.

“This Rule is a lawful exercise of authority provided by Congress to restrict eligibility for asylum. The United States is a generous country but is being completely overwhelmed by the burdens associated with apprehending and processing hundreds of thousands of aliens along the southern border. This Rule will decrease forum shopping by economic migrants and those who seek to exploit our asylum system to obtain entry to the United States—while ensuring that no one is removed from the United States who is more likely than not to be tortured or persecuted on account of a protected ground.”

The agencies report that the United States has experienced a dramatic increase in the number of aliens encountered along or near the southern land border with Mexico. This increase corresponds with the increase in the number, and percentage, of aliens claiming fear of persecution or torture when apprehended or encountered by DHS. The number of cases referred to DOJ for proceedings before an immigration judge has also risen exponentially, more than tripling between 2013 and 2018. These numbers are projected to continue to increase throughout the remainder of Fiscal Year 2019 and beyond.

Only a small minority of these individuals, however, are ultimately granted asylum.

The IFR is immediately effective upon publication and can be found here.