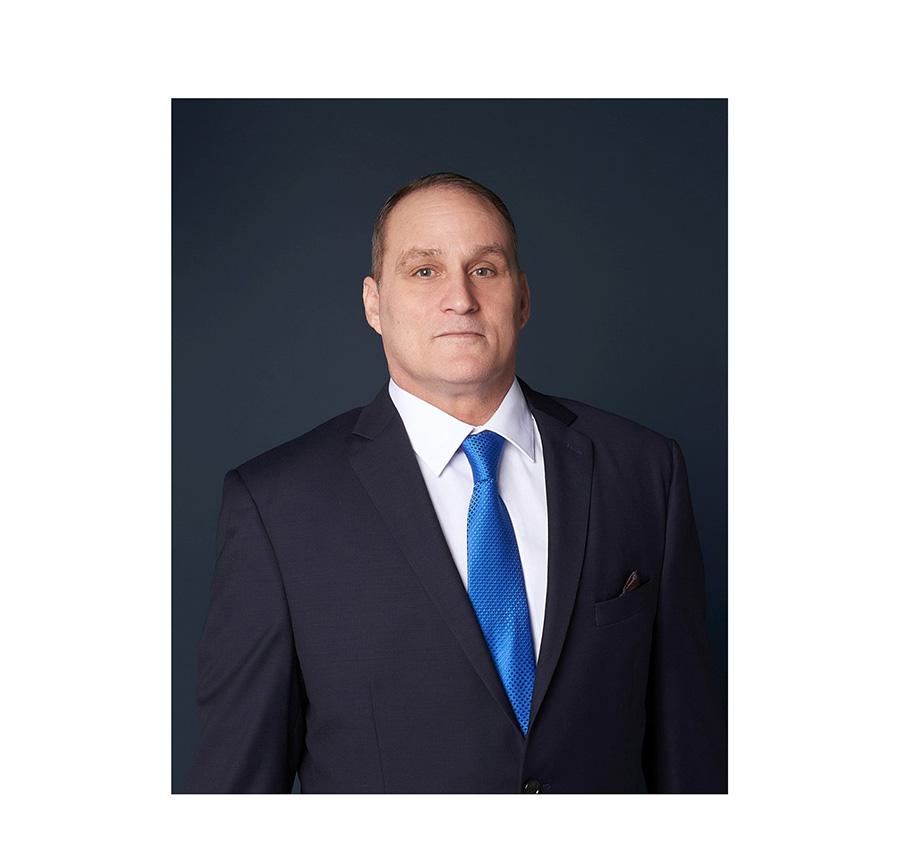 Mike Ledbetter has announced his candidacy for President of the United States for 2024 and his new book, Nine Sovereign Kings: The Return of God:

Mike Ledbetter, faithful Christian, proud American, family man and Texan, has just announced his “Candidacy for President of the United States” for 2024 and the release of his new book entitled Nine Sovereign Kings: The Return of God. The book focuses on the Supreme Court of the United States and its need for it being restructured. Nine Sovereign Kings: The Return of God can be downloaded for free and will allow readers to build an informed opinion on how far-reaching the consequences are of having Supreme Court Judges with no checks and balances upon themselves.

“I am a man of faith, and I like all the American People will always believe in the ‘American Dream’ until it is completely ‘Fulfilled’ for all our ‘Families’ and ‘Nation,'” said Ledbetter. “We have all been blessed by our Creator, our Trinity God with a ‘Mighty Country’ that the rest of the world looks up to for justice, humanity, compassion, and doing the right thing. Our remarkable nation is full of families and individuals who are doing their part in making the world a better place.”

A strong believer in God, Jesus Christ and the Holy Spirit, Mr. Ledbetter believes in the greatness of this wonderful country as we all do. Born and raised in the state of Texas, he learned to appreciate the tenacity, compassion and courage of Americans and the nation as a whole. Families across the country are making tough decisions every day, turning to God in prayer in hopes of achieving the best for their children.

“My faith in the American nation is the cornerstone of the book I was inspired by God to write,” adds Mr. Ledbetter. “Nine Sovereign Kings: The Return of God symbolizes my faith, our people’s faith, and our country. The book is a detailed overview of the knowledge I want every one of you to have, as we walk by faith with our Creator into a possible new future for all of us. Having this knowledge can be the beacon of light and guidance from our Trinity God that our Creator wants every one of us to have.”

The present system has given our Supreme Court Judges kingly stature, Mr. Ledbetter strongly states, and unchecked authority to judge and decide for a “Sovereign People” that only our “Families” have the right to decide. The book discusses in detail the history of the Supreme Court and examines its unaccountable structure with a strong focus on the “Creator,” “People,” and “Democracy” according to both our People’s and Creator’s “Declaration of Independence” and “Bible.”

The Supreme Court, and its “Term-Limiting,” will be a primary focus of my policy and administration if the “People” give me the “Honor” of being President with them, says Mr. Ledbetter. With the guidance of God, he foresees the Union of our People and United States as becoming both stronger and closer than ever before. However, to fulfill that destiny, the ‘People’ have to make certain changes in the way this country is run. Both ‘The Creator’s Truth’ and ‘Democracy,’ along with the ‘Liberty’ and ‘Freedom’ of the ‘People’ must be placed above all things else if we are to fully heal and restore our Great Nation. It must be ensured that no administration can again wield lifelong positions unchecked like the unaccountable and life-tenured Supreme Court,” says Mr. Ledbetter.

His book “Nine Sovereign Kings: The Return of God” is the result of years of research. Driven by God’s inspiration, Ledbetter spent a decade completing both the research and writing needed for our “People’s Book” that is here now at this site for “Free!”

The “American People” and the “News Media” of this country embody the spirit of “Freedom of the Press” and “Freedom of information” that protects the liberty and rights of both our “People” and “Nation.” And, together, both can help us build the new and possible force needed to steer away from future disaster and towards a “New America” filled only with “Truth” and “Prosperity.”