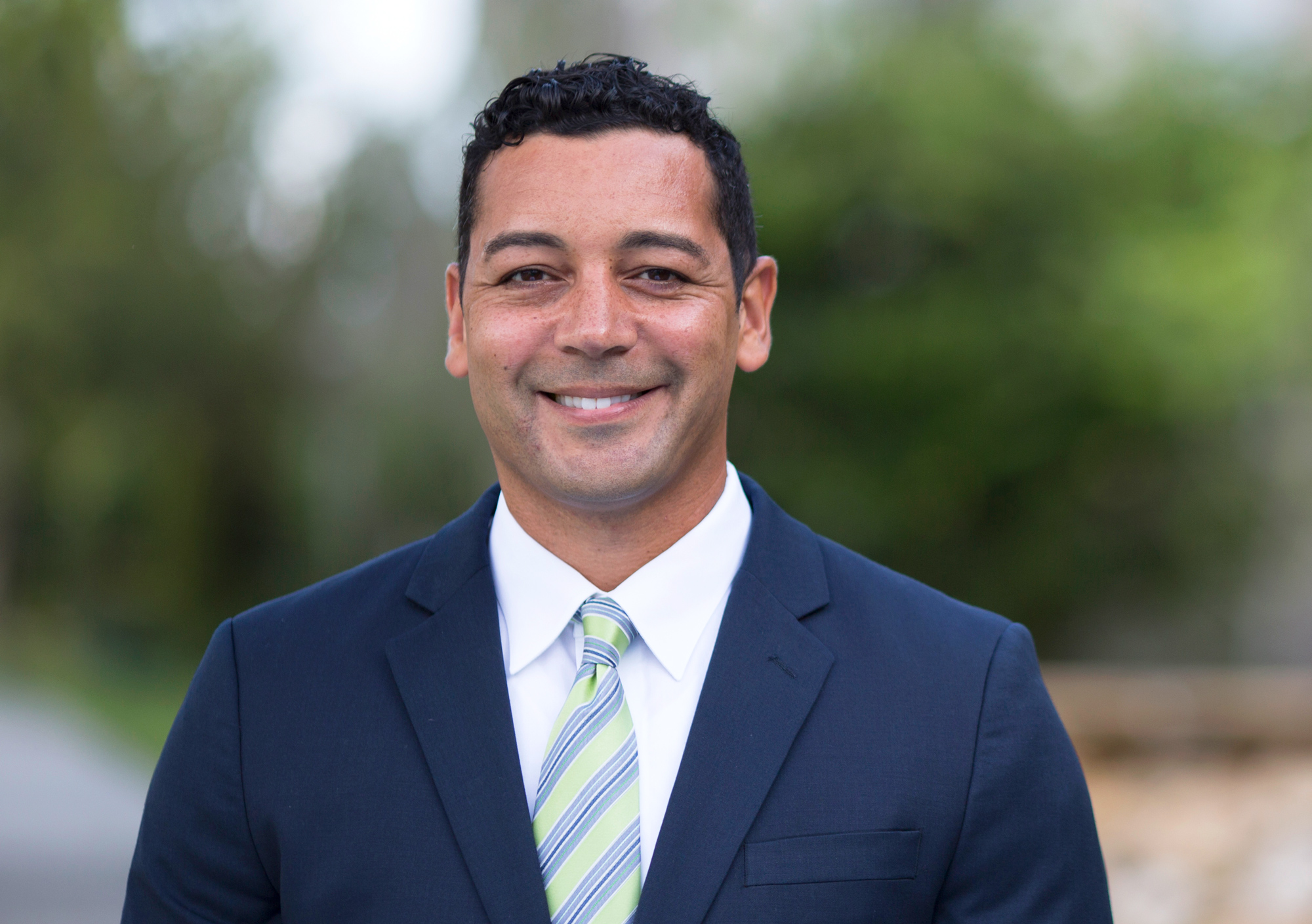 Federal trial attorney and stroke survivor will center the need for affordable healthcare in his race to defeat Marco Rubio in 2022.

Orlando attorney and Democrat Coleman Watson released a video announcing his run for the U.S. Senate today, introducing a platform centered on universal access to healthcare for all Americans.

Watson, the founder of one of the nation’s fastest-growing law firms in 2018, suffered a stroke in 2020 that left his young family with devastating medical bills. Despite having full insurance coverage, Watson received an incomplete course of treatment for his aphasia, a condition that required him to relearn to speak, read, and write, again.

“After years of defending people’s rights, I was in need of my own champion,” Watson says in his campaign video. “I faced something too many of us in Florida go through, medical bills that left my family in ruins.”

Once his covered therapy ran out, Watson’s wife and children continued teaching him how to talk again. Noting that Florida’s current U.S. Senators have consistently voted against healthcare coverage, Watson decided to run in order to make healthcare a universal human right.

“All Americans need access to healthcare, period. No one should go hundreds of thousands of dollars in debt because of sickness or injury,” Watson said. “Healthy Americans, a healthy economy, and a healthy environment. Marco Rubio fails Florida on all three.”

Watson, who is 43, is an expert in federal and state law, having litigated more than 200 cases before the U.S. Supreme Court, two U.S. Circuit Courts, 16 U.S. District Courts, and at the Trademark Trial and Appeal Board. Before opening his own firm, Watson focused on constitutional and federal issues such as standing, due process, and the Americans with Disabilities Act. A lead attorney for the last 12 years, Watson is licensed in Florida, Georgia, California, New York, and the United States Patent and Trademark Office.

Watson says all successful progressive policy focuses on the health of Americans first. His legal experience and personal story can energize and build on popular demand for expanded healthcare in 2022.

“When you realize how little Florida’s senators have done to address medical bankruptcy,” Watson says, “you begin to understand how little they care about the other major issues we’re facing. We need affordable public colleges, wages that keep up with housing costs, and real action on climate change.”

Following his stroke, Watson had to close his firm to focus on recovery. He narrated this first video himself, illustrating the effect of the condition on his speech. Aphasia, which does not affect a person’s intellect, is shared by other notable Americans including Congresswoman Gabby Giffords, actor Sharon Stone, and General Michael Hayden.

“I’m not your typical candidate,” Watson says in the video, which was recorded at the Lake Nona home he shares with his wife, Jessica, and their two kids. “A brighter Florida is possible, but it takes the courage to choose someone different.”

Watson says he always intended to run to become a lawmaker, but that the stakes are too high to wait.
“I don’t have big corporate money, and I talk a little more slowly, but it doesn’t take big corporate money to fight big corporations. It takes leaders who stand up for us, who won’t allow our families to be taken advantage of.”