The coalition is calling on public officials to make four specific commitments. 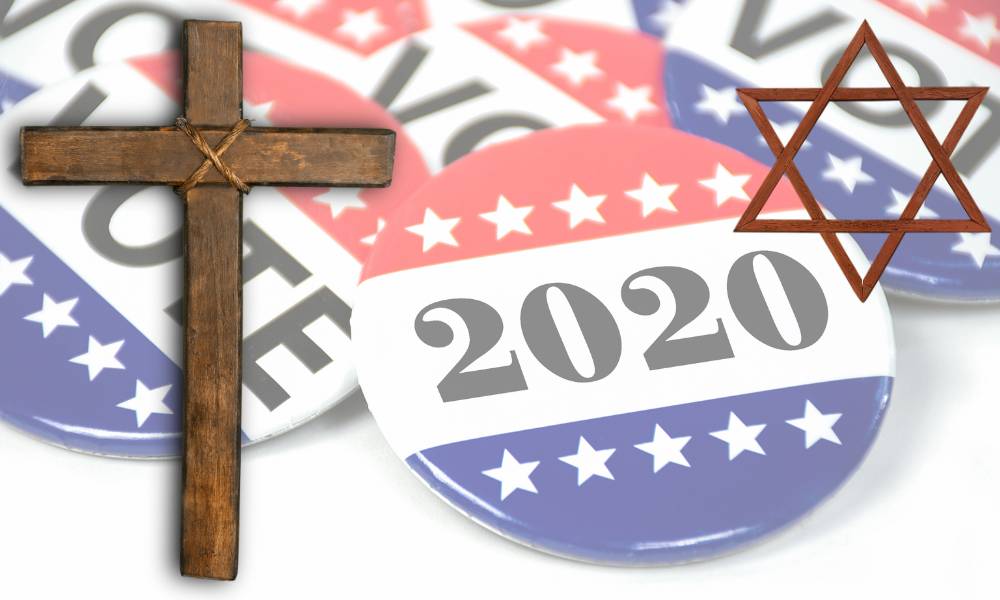 Faith leaders from across Georgia joined a group of more than 1,100 faith and  community leaders representing communities in all 50 states on Tuesday as a part of a joint call for federal, state and local public officials to do everything in their power to guarantee that Americans are able to cast votes free of fear and intimidation and that every vote cast in the 2020 elections will be counted.

“The values of our faith traditions inform our dedication to this cause,” the leaders wrote in a  joint letter to government officials demanding clear commitments to support election integrity.  “All of the constitutional freedoms that we enjoy, including our religious freedom, depend on  the integrity of our elections – the foundation of American democracy.”

Faith Leaders United, which organized the letter, is a bipartisan, multi-faith coalition that  bridges political, theological and denominational divides. The coalition is calling on public officials to make four specific commitments, including:

“The right to vote and people’s ability to exercise that right is fundamental to the health and  integrity of democracy,” said Galen Carey, vice president of the National Association of  Evangelicals. “Voting is a sacred right and commitment, particularly given our nation’s long  struggle to extend the right to vote to every eligible citizen. As we enter the final week before  Election Day, every state must do all in their power to ensure a free, fair and safe election, and

that includes counting all of the millions of votes cast early and by mail and ensuring a  democratic, fair press following the election.”

“With its broad sweep, the COVID-19 pandemic has forced us into an unprecedented national  emergency, and yet, people are voting early, they’re voting by mail, in record numbers. Every  vote must be counted, anything less is voter suppression,” said the Rev. Dr. William Barber,  pastor of the Greenleaf Christian Church in Goldsboro, North Carolina, and former  distinguished professor of public theology and public policy at Union theological seminary. “To suppress the vote is to suggest that you have entered a ‘God Space’ and you can determine  other peoples’ reality and to suppress the vote is to suggest that other people do not have the  same Imago Dei, the image of God in you. Suppressing the vote is a form of political and  theological idolatry and sin, and it has no place in this democracy.”

The letter has also received the support of national faith leaders such as:

In addition to its appeal to public and civic leaders, the faith leaders are calling on “neighbors of  all beliefs and backgrounds to join us in this urgent commitment to support free and fair  elections, especially at this crucial moment for our democracy.”