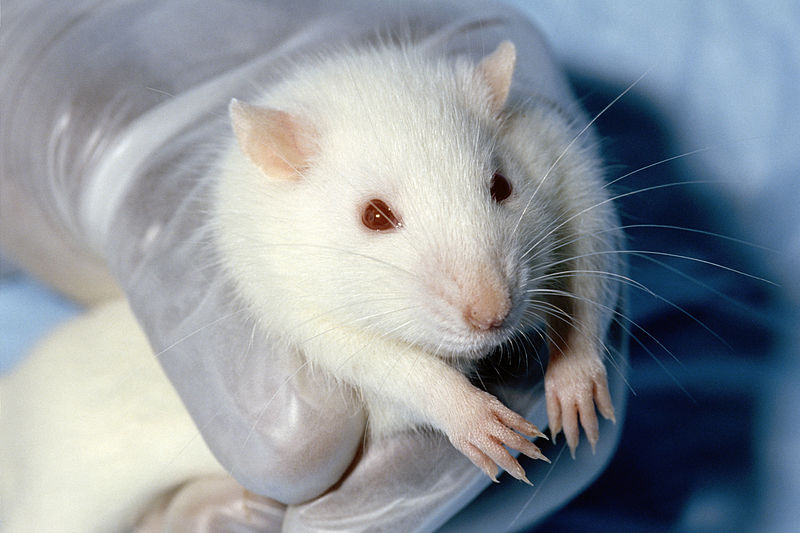 “Today’s memo directs the agency to aggressively reduce animal testing, including reducing mammal study requests and funding 30% by 2025 and completely eliminating them by 2035,” said EPA Administrator Andrew Wheeler. “We are also awarding $4.25 million to advance the research and development of alternative test methods for evaluating the safety of chemicals that will minimize, and hopefully eliminate, the need for animal testing.”

In the memo, Administrator Wheeler calls for the agency to aggressively pursue a reduction in animal testing. The memo states, EPA will reduce its requests for, and funding of, mammal studies by 30% by 2025 and eliminate all mammal study requests and funding by 2035. Any mammal studies requested or funded by EPA after 2035 will require administrator approval on a case by case basis. It directs leadership and staff in the Office of Chemical Safety and Pollution Prevention and the Office of Research and Development to prioritize ongoing efforts and to direct existing resources toward additional activities that will demonstrate measurable impacts in the reduction of animal testing while ensuring protection of human health and the environment.

In accordance with the memo, EPA will hold an annual conference on new approach methods beginning in 2019.

PETA praised the initiative. “PETA is celebrating the EPA’s decision to protect animals certainly—but also humans and the environment—by switching from cruel and scientifically flawed animal tests in favor of modern, non-animal testing methods,” said Dr. Amy Clippinger, director of PETA’s Regulatory Testing Department. “PETA will be helping regulatory agencies and companies switch to efficient and effective, non-animal testing approaches and working toward a day when all animal tests are only found in history books.”

As did the Humane Society: “Under Administrator Wheeler’s leadership, EPA continues to forge a pathway to end decades of reliance on conventional animal tests as predictors of risk to humans and our environment. By setting bold goals for EPA-related testing, the agency can help drive science forward – creating a more humane and predictive paradigm for chemical safety assessments,” said Sara Amundson, president of the Humane Society Legislative Fund. “We ask the Congress, the regulated industry and other key stakeholders to join together in support of this key initiative.”

In addition to the memo, five universities were awarded grants through the agency’s Science to Achieve Results Program. The research focuses on advancing the development and use of alternative test methods and strategies to reduce, refine, and/or replace vertebrate animal testing. The grantees are advancing the science of non-vertebrate alternative test methods and strategies in chemical hazard assessment.