How quickly are states bouncing back with regard to unemployment and where does the Peach State fall in those rankings? 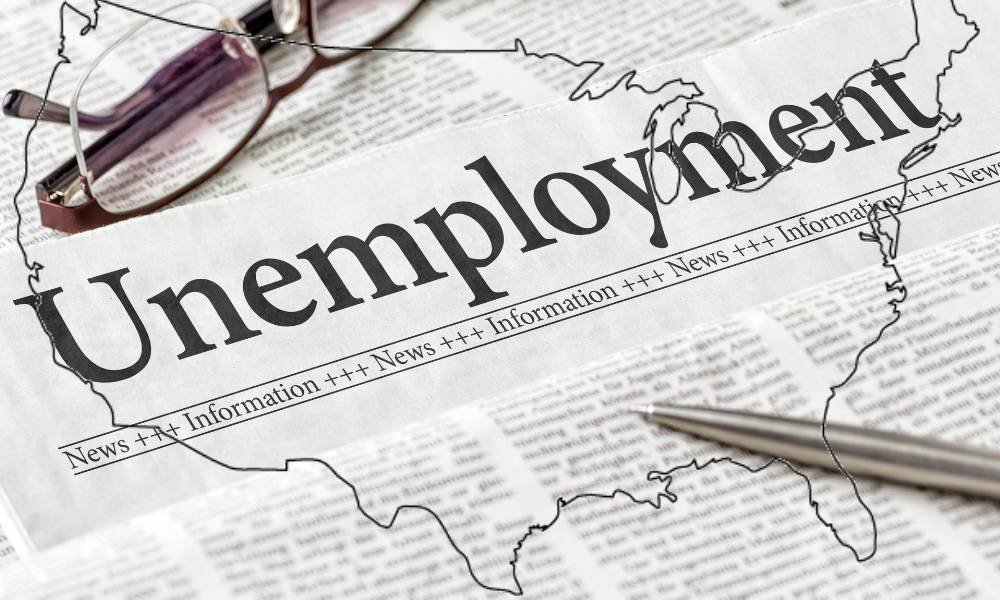 How quickly are states bouncing back with regard to unemployment and where does the Peach State fall in those rankings?

Personal financial website WalletHub recently compared the 50 states and the District of Columbia based on four key metrics, including each state’s unemployment during the latest month for which data is available (September 2020) compared to September 2019 and January 2020. Also evaluated was not seasonally adjusted continued claims and each state’s overall unemployment rate.

Below, you can see highlights from the report, along with a WalletHub Q&A.

Source: WalletHub
WalletHub ranked Georgia at No. 39 with an unemployment rate of 6.3% and a 98.3% change in unemployment from September 2020 and September 2019, which was an increase. Similarly, the increase from the beginning of the year in Georgia was an increase of 73.8%.
Dr. Michael A. Leeds, Professor of Economics at Temple University says there may not be an improvement in the very near future. “Unfortunately, states and municipalities are hamstrung in their ability to deal with the crisis. Virtually all state and local governments are required to balance their budgets on an annual basis. While there is some wiggle room available, they are highly limited as to what they can do to promote counter-cyclical policy. That is why federal leadership is essential at this time. That is why Congressional failure to act would be nothing short of a dereliction of duty by our elected representatives.”
You can read the full report here.

US Secures Return of Artwork 87 Years After Nazis Looted it From Jewish Family in Berlin
Clean Out Your Medicine Cabinet: It’s Prescription Drug “Take Back Day”
Posting....