Would you be surprised to find out that Georgia ranks #41 in the nation for elder abuse protections?
The details are in this week’s #MapMonday. 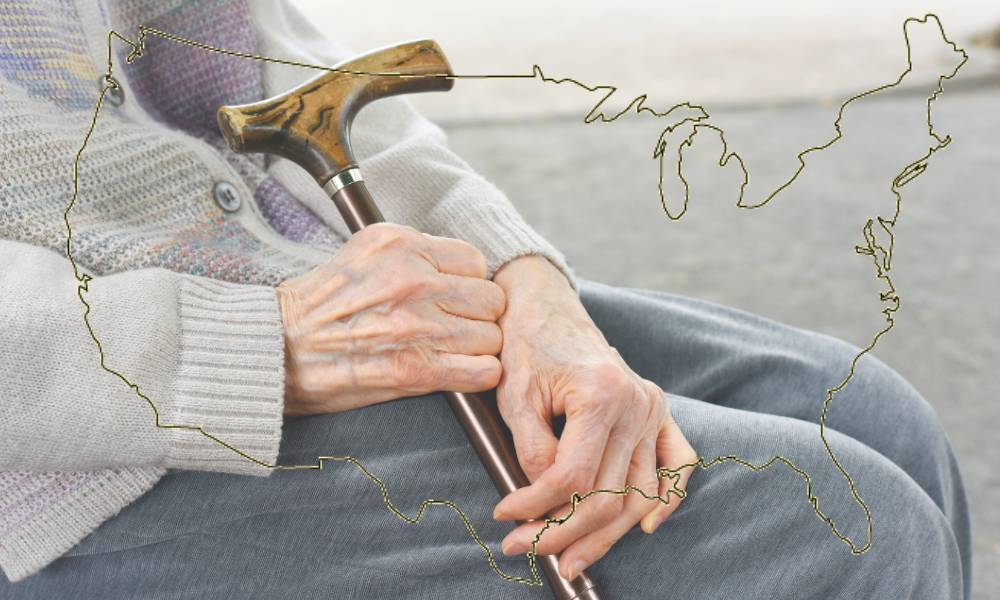 Growing older: it’s something you just can’t avoid. And according to the U.S. Census Bureau, more and more people are doing it each year. The population aged 65 and older is expected to nearly double from 43.1 million in 2012 to 85.7 million in 2050. But not every state is posed to protect those that are among the most vulnerable.

When evaluating, elder-abuse, gross-neglect, exploitation complaints, and “financial elder-abuse laws,” the protections under the law can vary widely by state. Personal financial website WalletHub recently compared the 50 states and the District of Columbia based on 16 key indicators of elder-abuse protection in 3 overall categories to see which were most favorable to the ever aging population.

So where does each state rank? We take a look in this week’s Map Monday.

The lowest scoring state was New Jersey, with a total score of 24.63, followed by South Carolina, California, Utah, and then Montana.

Click here to see the chart of every state’s score.