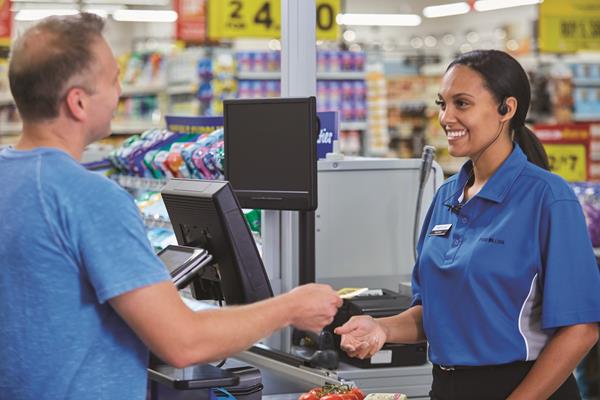 As part of its ongoing commitment to address food insecurity in the towns and cities it serves, Food Lion customers can now round up their purchases to the nearest dollar, with the proceeds being donated to the Food Lion Feeds Charitable Foundation. The campaign runs through July 27, and donations can be made at each of Food Lion’s more than 1,100 stores across its 10-state footprint.

“Summers are among the hardest times for children and their families as school are closed where meals are often provided,” said Jennifer Blanchard, director of community relations for Food Lion. “Every cent matters. That’s why Food Lion is offering an easy way for our neighbors to join us by rounding up their bill to the nearest dollar and we’ll donate the difference to fight food insecurity. We’re excited to partner with our customers to make a big difference in fighting food insecurity in the towns and cities we call home.”

The round-up campaign represents Food Lion Feeds’ latest effort to combat child hunger during the summer months while schools are closed. Previously, the retailer ran its annual “Summers without Hunger” campaign from June 2 – 29. Food Lion and its customers and suppliers donated the equivalent of approximately 13 million meals to Feeding America® and its 33 local member food banks across Food Lion’s 10-state service area.

Through Food Lion’s hunger-relief platform, Food Lion Feeds, the retailer has helped to provide more than 750 million meals to individuals and families since 2014, and has committed to providing 1.5 billion meals by 2025 through a combination of product, financial and equipment donations; disaster relief and recovery efforts; volunteer hours by associates; in-store retail campaigns; and the company’s pioneering food rescue program.

For more information on Food Lion Feeds’ commitment to fight hunger in the towns and cities it serves, visit www.foodlion.com/feeds.