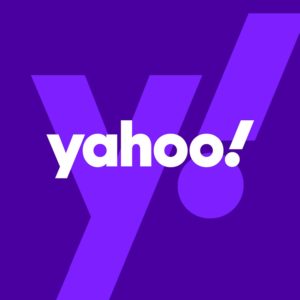 In pleading guilty, Ruiz, a former Yahoo software engineer, admitted to using his access through his work at the company to hack into about 6,000 Yahoo accounts.   Ruiz cracked user passwords, and accessed internal Yahoo systems to compromise the Yahoo accounts.  Ruiz admitted to targeting accounts belonging to younger women, including his personal friends and work colleagues.  He made copies of images and videos that he found in the personal accounts without permission, and stored the data at his home.  Once he had access to the Yahoo accounts, Ruiz admitted to compromising the iCloud, Facebook, Gmail, DropBox, and other online accounts of the Yahoo users in search of more private images and videos.  After his employer observed the suspicious account activity, Ruiz admitted to destroying the computer and hard drive on which he stored the images.

Ruiz is currently on release pursuant to the conditions of an unsecured $200,000 bond.

Ruiz’s sentencing hearing is scheduled for February 3, 2020 at 1:30 p.m. before The Honorable Edward J. Davila, U.S. District Court Judge, in San Jose.  The maximum statutory penalty for each count in violation of Computer Intrusion, 18 U.S.C. § 1030(a)(2)(C), is five years imprisonment and a fine of $250,000, plus restitution.  However, any sentence will be imposed by the court only after consideration of the U.S. Sentencing Guidelines and the federal statute governing the imposition of a sentence, 18 U.S.C. § 3553.

Daniel Kaleba is the Assistant U.S. Attorney who is prosecuting the case with the assistance of Tong Zhang.  The prosecution is the result of an investigation by the Federal Bureau of Investigation.