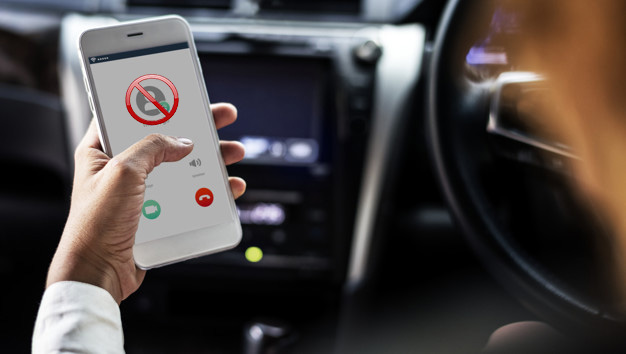 “No one wants more unwanted robocalls in their life.  I’m proud that we continue to find new ways to use all the tools at our disposal to make it clear to illegal robocallers that their days are numbered.  We want them to know that we’re advocating on behalf of consumers everywhere to put an end to these calls,” said Rosenworcel.

In anticipation of the agency’s second Call Blocking Report, the FCC’s Consumer and Governmental Affairs Bureau issued a Public Notice and sent letters to major phone companies and third-party developers of call blocking tools to get updated information about their efforts to enable customers to block unwanted calls.  The Bureau seeks to learn more about the tools available to consumers, their effectiveness, and any potential impact on 911 services and public safety.  Key questions include:

Companies are asked to provide detailed responses to the agency by April 30 date to inform the upcoming report.  (The Commission’s first Call Blocking Report was released in June 2020.)

The FCC also sent robocall cease-and-desist letters to two companies that appear to be transmitting multiple unlawful robocall campaigns that market auto warranties and credit card debt reduction service, or claim, falsely, to be from the Social Security Administration or other well-known companies.

The robocall cease-and-desist letters instruct the voice providers to investigate and, if necessary, cease transmitting the identified traffic immediately and take steps to prevent its network from continuing to be a source of apparently illegal robocalls.  Downstream voice service providers will be authorized to block all of the warned provider’s traffic if that provider does not take steps to effectively mitigate illegal traffic within 48 hours.  Similarly, the letters warn the providers that they will face the same consequences if they fail to inform the FCC and the Traceback Consortium within 14 days of the steps  taken to implement effective measures to prevent customers from using the network to make illegal calls.  Failure to act within the deadlines may result in the FCC issuing a notice to all U.S.-based voice service providers that they may permanently block all call traffic transmitting from the warned providers’ network.

Today’s letters follow a batch of six cease-and-desist letters sent by the agency last month. The initial cease-and-desist letters prompted all six companies to respond within the 48-hour deadline.  Each provider stated that it had stopped carrying the offending traffic, and each provided additional information about how it will prevent customers from using the network to make illegal calls in the future.

Finally, the agency launched a new effort to itemize the completion of the FCC’s work to protect consumers from illegal robocalls, using the tools Congress gave us in the TRACED Act.  The new webpage outlines the agency’s progress in using its strengthened enforcement authority, progress on updated call blocking rules, and steps taken to implement new Caller ID authentication technology.  It also details the agency’s work to address one-ring scams, protect hospitals from illegal robocalls, and establish a reassigned numbers database.

Limited-Edition Pringles Flavor Packs The Dill-icious Zest Of Deep-Fried Pickles Into One Crunchy Bite
USDA to Invest More Than $330 Million in Specialty Crops Grants, Incentives to Purchase Fruits and Vegetables, and Help for Cotton Producers
Posting....