Former mayoral candidate Zeph Baker is running for mayor of Columbus once again and he is joined in the race by Winfred Shipman Jr., — a candidate who lists his occupation as God and Jesus.

Qualifying for the May 22 local election ended around noon on Friday and in its wake is an unusually crowded ballot for mayor. By the time doors were closed at the Board of Elections office there were four candidates for the top spot: Danny Arencibia, Beth Harris, Berry “Skip” Henderson and Charles Roberts along with Baker and Shipman.

Zeph Baker, who unsuccessfully ran for mayor in 2010, qualified for a second time on Friday. He’s a member of the staff at Spirit Filled Ministries and a former candidate for the Georgia House of Representatives and Columbus Council.

Other late qualifiers emerged for Columbus Council and the Muscogee County School Board:

Here’s the unofficial ballot as of March 9: 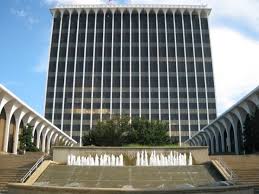 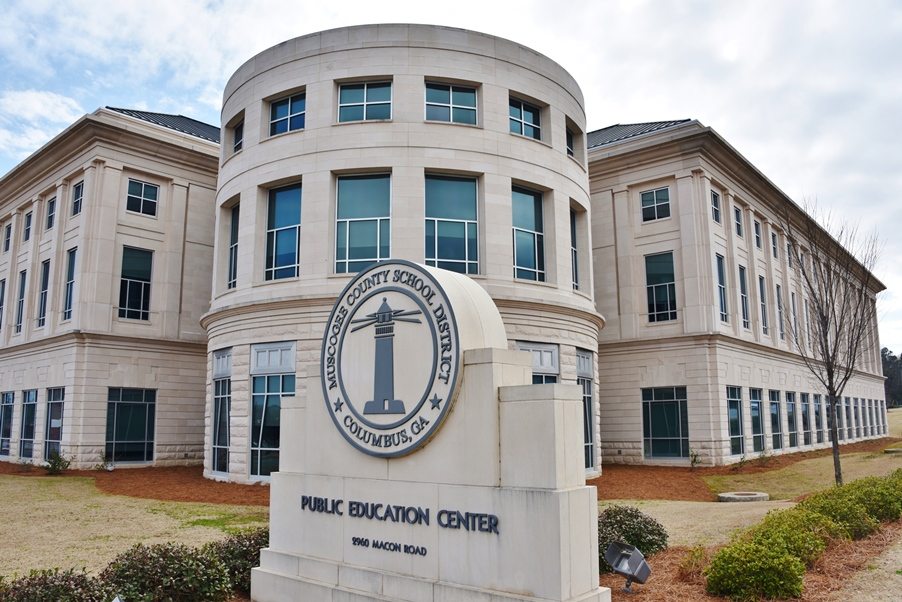