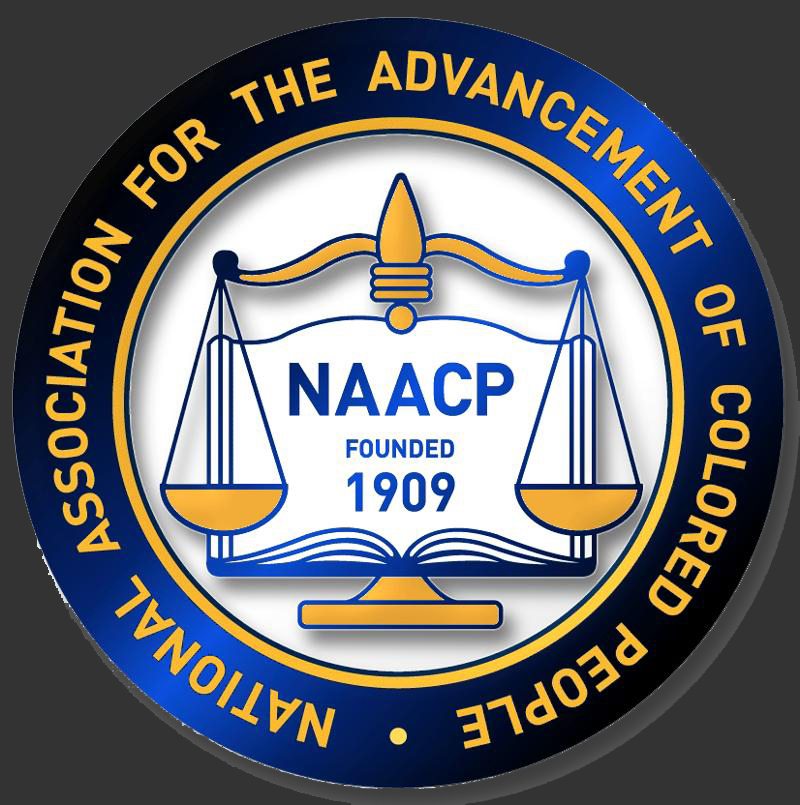 The President and CEO of the national office of the National Association for the Advancement of Colored People has cleared local President Tonza Thomas of charges that she violated bylaws and policies.

In a certified letter received by local NAACP officials on Feb. 22 and obtained by All On Georgia/Muscogee on Thursday, President Derrick Johnson notified the local branch that they had studied the Title X complaint and had cleared Thomas of any wrongdoing.

The complaint is still being questioned by a membership that has been split over charges against Thomas. She continues to serve as president though Gallman is in charge of most day-to-day operations.

Local members had proposed that Thomas be removed but the national committee fell short of enough votes to remove her from office. Officials have said that