In Valdosta, the unemployment rate increased 0.7 percentage points in January, reaching 3.7 percent. A year ago, the rate was 4.2 percent. 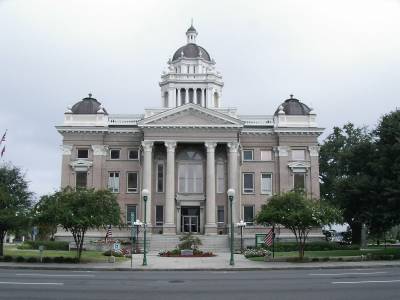 Georgia Labor Commissioner Mark Butler said Thursday that Valdosta’s labor force and number of employed was up in January starting 2020 in a positive fashion.

“Over the year, we are still seeing positive data and our unemployment rates are still some of the lowest ever on record,” Butler said.

In Valdosta, the unemployment rate increased 0.7 percentage points in January, reaching 3.7 percent. A year ago, the rate was 4.2 percent.

Valdosta ended January with 56,200 jobs. That number decreased by 600 from December to January.

Valdosta finished the month with 62,359 employed residents.  That number increased by 467 over the month and is up by a significant 964 when compared to the same time a year ago.

The number of unemployment claims went up by 106 percent in January. When compared to last January, claims were up by about 25 percent.